Hello Cultivators, the Reborn and Transcendent version is now officially released! At this stage, only 70% of the text content in the new version has been localized, and it will take approximately 2 weeks for the rest of the text to be fully translated. Of course, we understand that some cultivators who can’t wait to experience the new version and intend to use Google Translator on their own, we still suggest that players wait for a few weeks until the English localization is fully completed to maximize your gaming experience~

1. Opened the outer area of Chi You and Tian Yuan Mountain.

2. Opened the Reborn Realm and the Transcendent Realm.

3. Added the function of Nether Feather (available after breaking through the Reborn Realm). 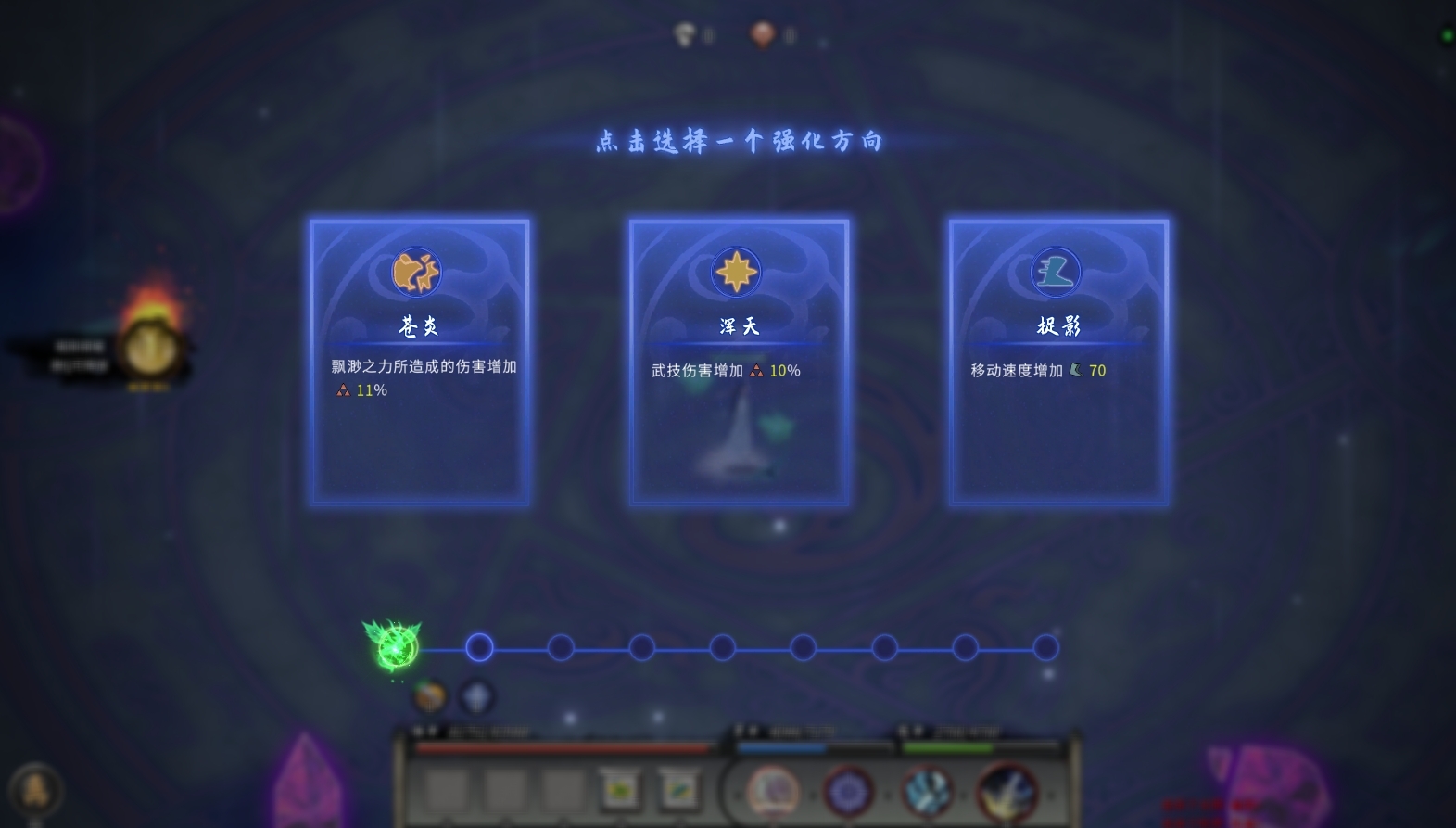 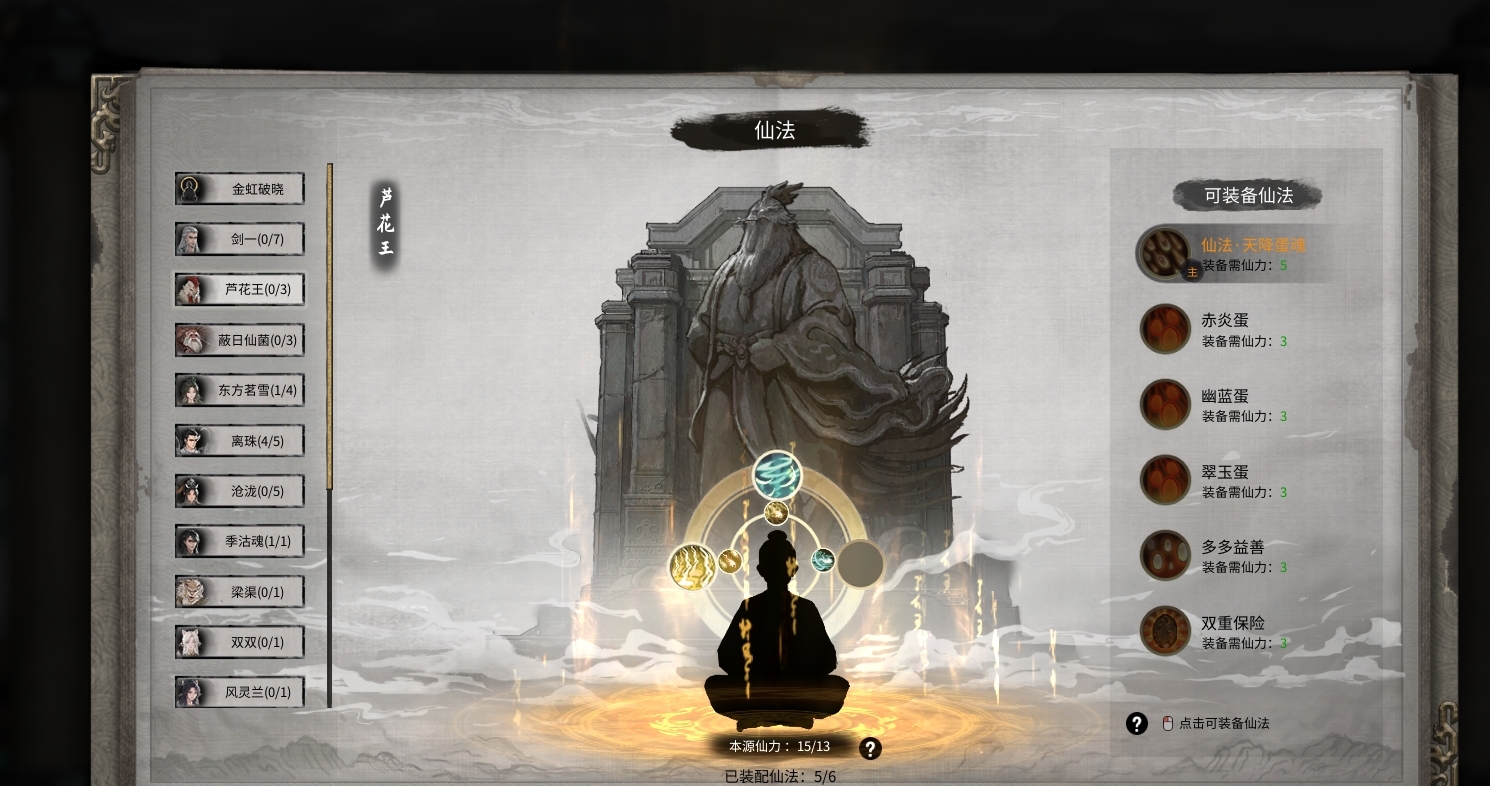 5. Added the plot and challenge of Shrine, where you can get part of Heavenly Art.

6. Added the Shattered Altar challenge (you can get part of Heavenly Art and props for Rewrite Destiny).

9. Added the function of Cultivator Alliance.

10. Added the Wave of Monsters. 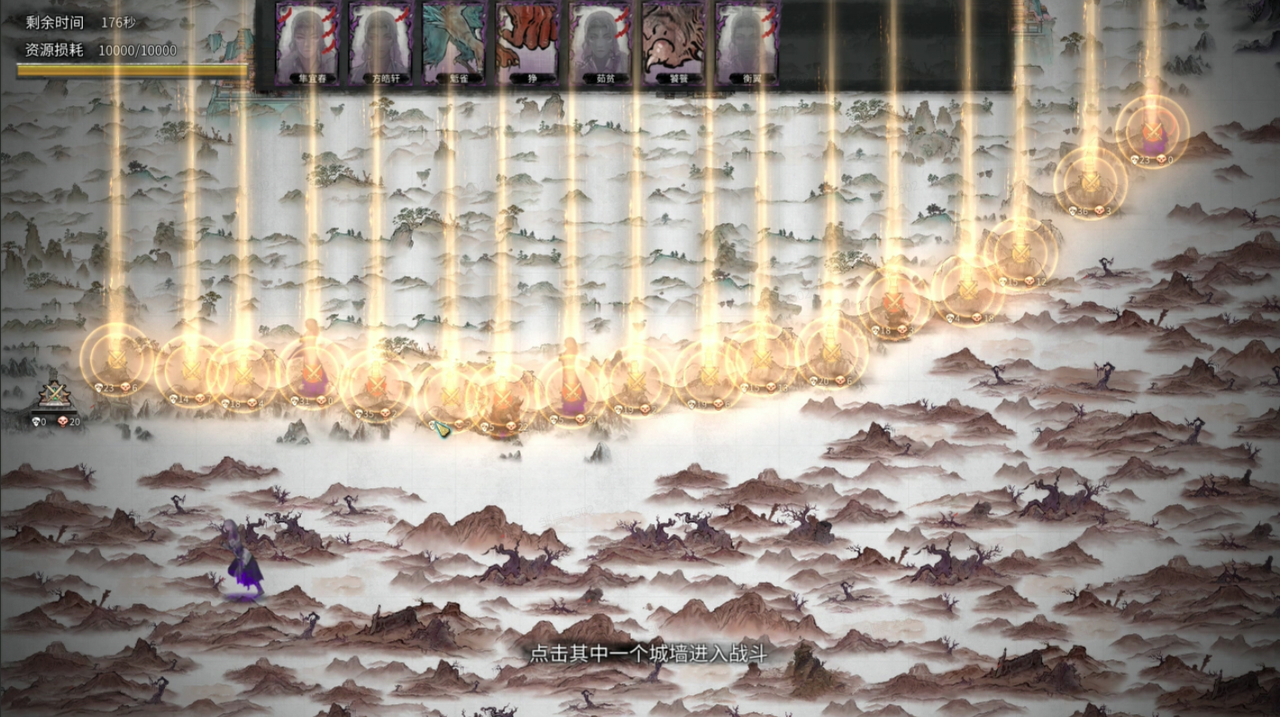 11. Added the tavern request of Hua Feng (you can get the breakthrough material or manuals after completion). 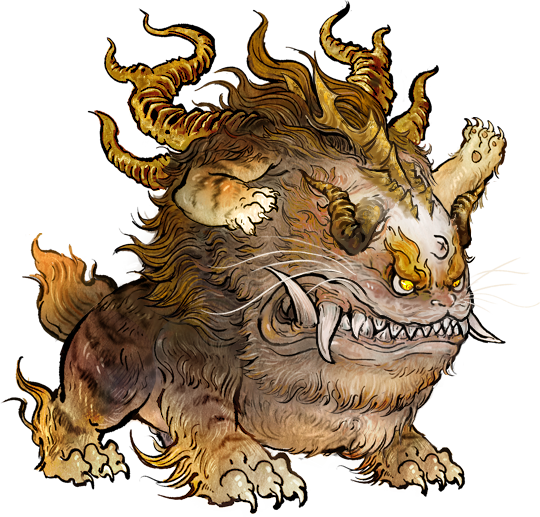 16. Added a variety of NPC interactive plots (after triggering such a plot in, the NPC will have a unique tie to the player, and this NPC in interaction with the player, will be based on the player’s choice and affect its subsequent behavior patterns).

17. Cockfight Chicken is being optimized and is not yet open.

19. Added some new BOSS skills of Eye of Providence.

20. Optimized the breakthrough experience in the Qi Condensation and Origin Spirit (new entrusted tasks have been added in the taverns of various towns in Huafeng, and completing the delegated tasks may lead to breakthrough materials and advanced manuals, etc.).

21. Optimized some AI behaviors of NPCs.

22. Optimized the AI of some BOSSes in Chaos mode.

23. Optimized the performance of Motion Skill after the Reborn Realm.

24. Optimized the numerical experience of learning manuals and skill levels.

25. Fixed the problem of incorrect values of some mind skills and affixes in Reborn Realm and the Transcendent Realm.