Some months ago we showed you a sneak peek of American Arcadia when we announced it had been nominated for the Tribeca Festival 2022 Games Selection.

Now we are proud to present the official trailer reveal that has just been unveiled at Summer Game Fest tonight!

This world premiere gives players the first detailed look at our upcoming 2.5D platformer and first-person puzzler, where players explore the unique stories of two characters – each with their own distinct gameplay – whose lives and fates are intertwined. 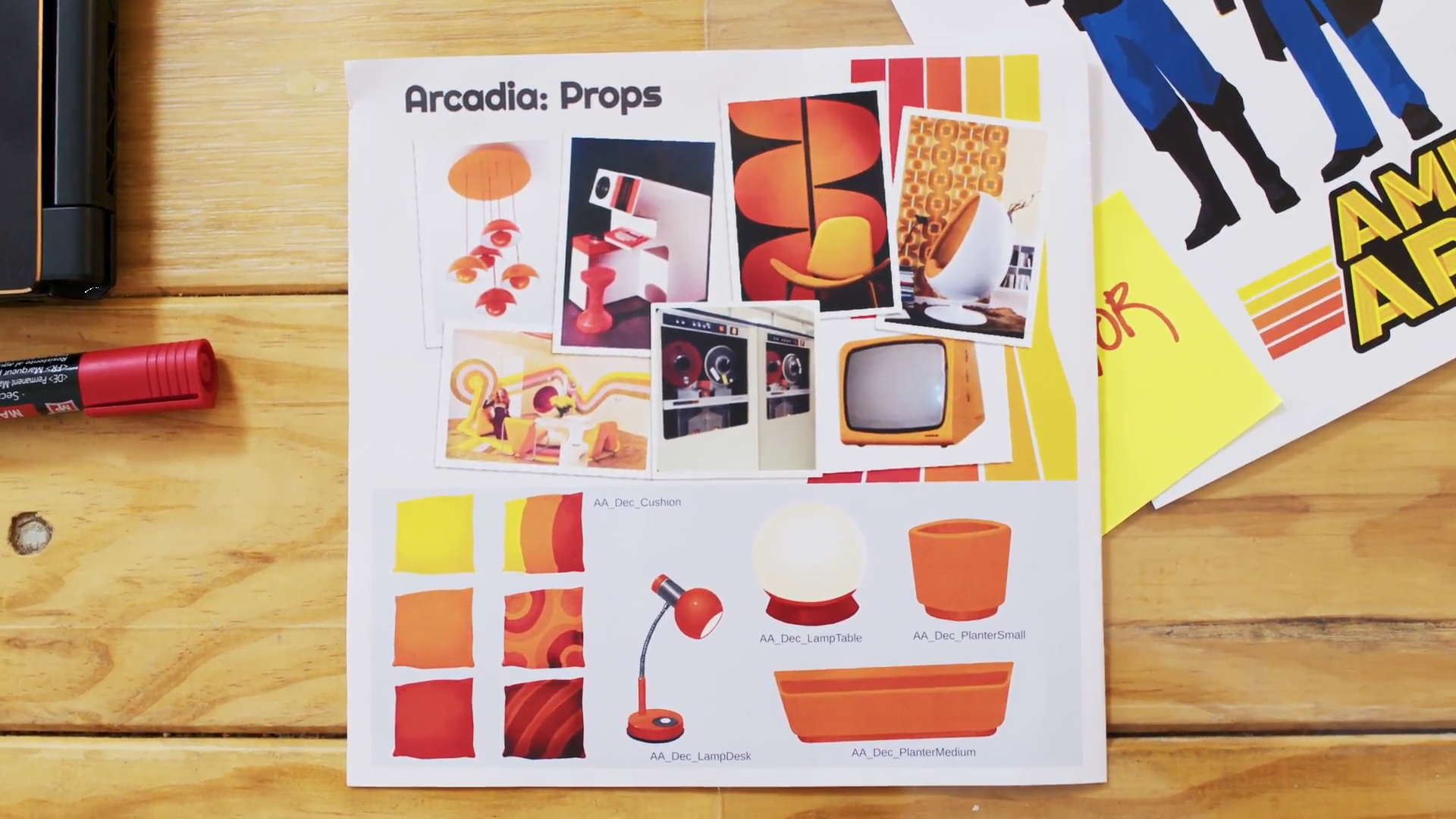 “As we did with Call of the Sea, we wanted to move into a world that was evocative for us. We like to create worlds that are striking, visually appealing, and evocative,” commented Daniel Nombela, our Art Director at Out of the Blue. “We also like to give them a twist and in this case, we have chosen a bright and colorful vision of the 70’s. The characters, the environments, and even the furniture represent this utopian and kitsch version of a city of the 70’s.” 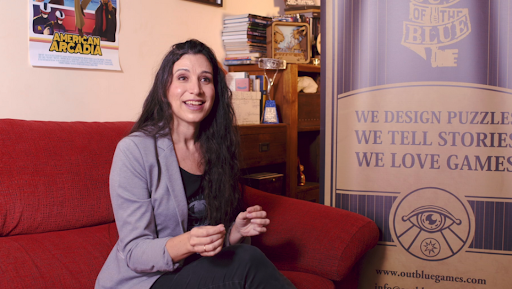 “Trevor Hills is just an average person, living a mundane life and enjoying his daily routine; it’s the little things that make him happy,” says Tatiana Delgado, the co-founder and Creative Director at Out of the Blue. “In the real world that wouldn’t be a problem, but in Arcadia, where citizens are secretly being broadcast live, 24/7, not being popular enough means trouble. So when Trevor realizes that everything is a lie and that the show wants to get rid of him, his life changes completely.”

But Trevor finds help from a mysterious voice promising to guide him through American Arcadia’s backstage to his freedom. Is this offer real, or merely a gimmick to raise audience ratings?

“In American Arcadia, nothing is what it seems, and we have tried to convey that idea in the puzzles as well,” declares Álvaro González, our Lead Game Designer. “In most cases, the solution is never what it initially seems. The player will always have to use logic and deduction to figure out how to solve the situations presented to them.”

We hope you enjoy this glimpse into the world of American Arcadia – if you want more info on the game please consider wishlisting it here on Steam, and follow @AmericanArcadia on twitter and @AmericanArcadiaGame[www.instagram.com] on instagram – thank you!

Stay Groovy,
Out of the Blue