It’s been an exciting month! 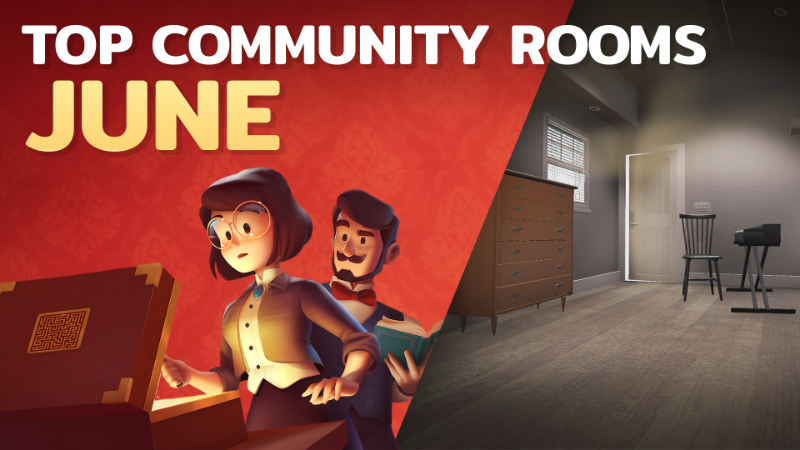 Wow, July already? Where does the time go? Summer has arrived, which can only mean one thing: Steam Summer Sale! You can still get Escape Simulator with a 25% discount until July 7, so be sure to tell all your friends!

June was once again an incredible month for all of us here at Pine Studio. Not only did June see the release of the new Steampunk DLC, but we also released the free Room Editor 2.0 update, which provided room builders with a whole bunch of new tools to play around with! Speaking of room builders, June was also a great month for new community rooms! So without further ado, here are our monthly picks for June! 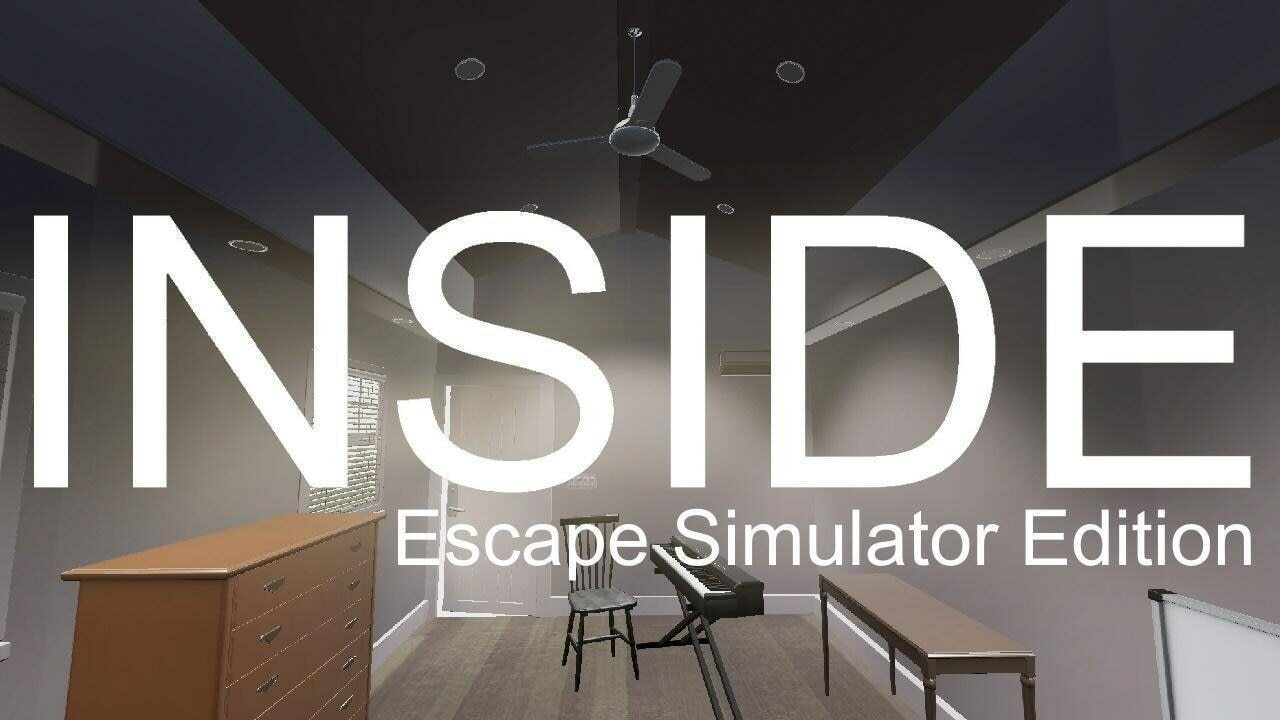 Did you know that it took room builder Franch over 600 hours to create his very first room INSIDE: Escape Simulator Edition? Yeah, we were quite impressed too! The result? An incredibly fun and original room based entirely on Bo Burnham’s comedy special Inside. Franch even went as far as to record cover versions of the songs featured in said comedy special. Whether you’re familiar with the source material or not, we can confidently say that you definitely need to check this one out!

Get ready for more mind-bending puzzles! 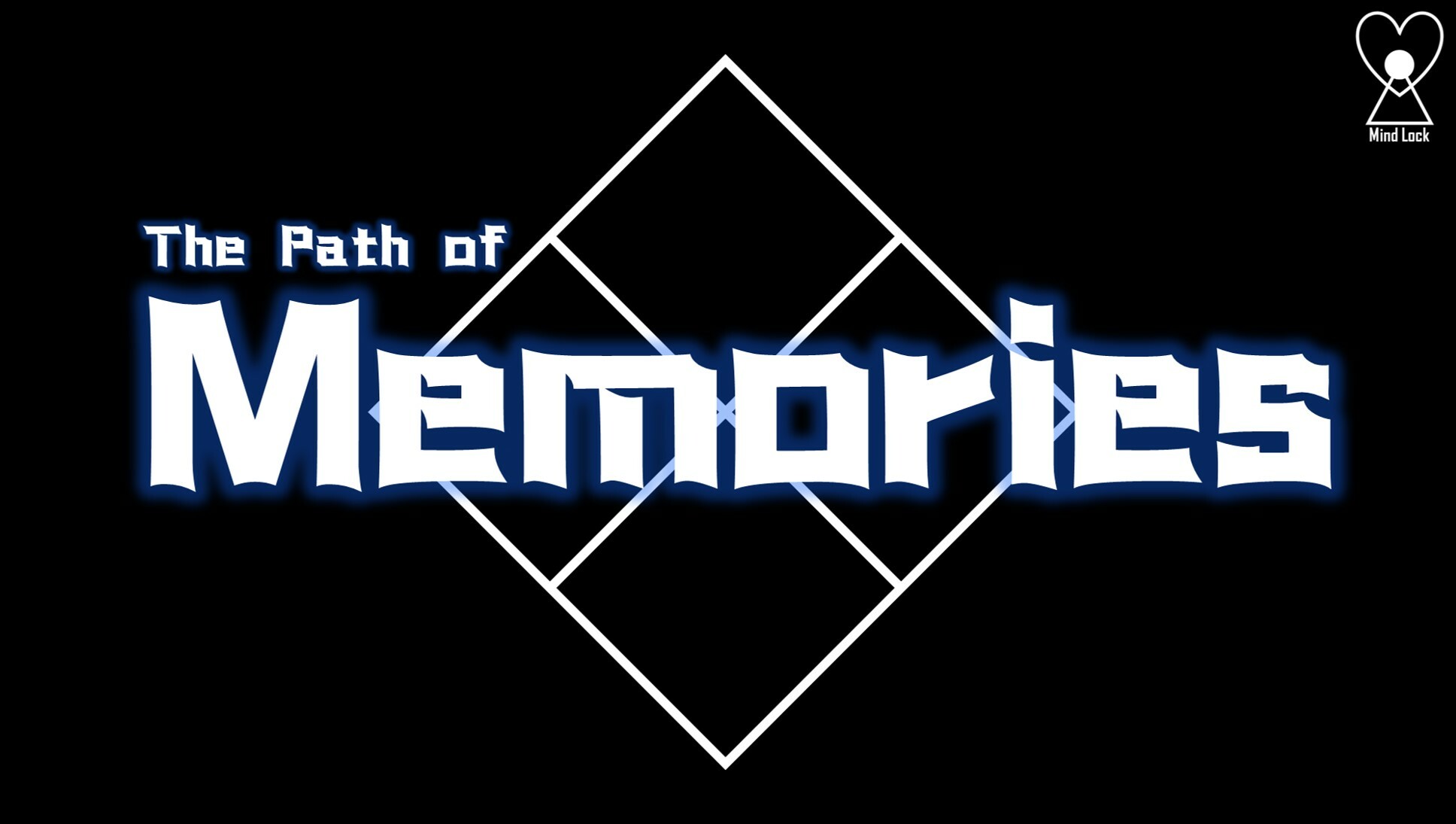 If you ever played any of the rooms from Klaode’s ‘Mind Lock’ series, you probably already know what you can expect from The Path of Memories! The Path of Memories is the fourth instalment in this mind-bending series. You will once again have to enter the mind of someone suffering from memory loss in order to try and restore their memories. Up for some very intriguing puzzles? Then this one’s for you! 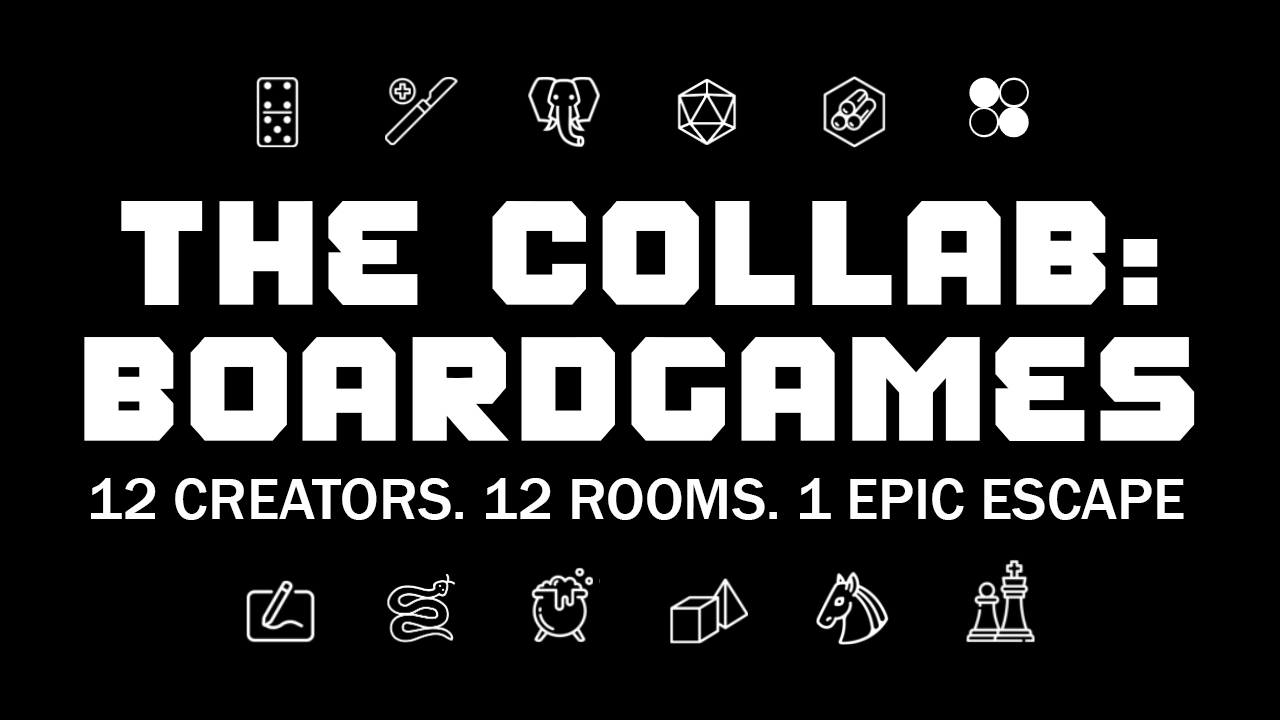 Want to know what makes the Escape Simulator room building community so incredibly awesome? The fact that the builders from this community are always glad to help each other out and even collaborate on projects! The biggest example of such a collaboration so far? Why, The Collab: Boardgames of course! For this community room, twelve builders all made their own individual rooms which then combined to make one big room. All of these separate rooms are based around one central theme: Board games! We love this initiative and would really like to see more collaborations like these!

All the world’s a stage… 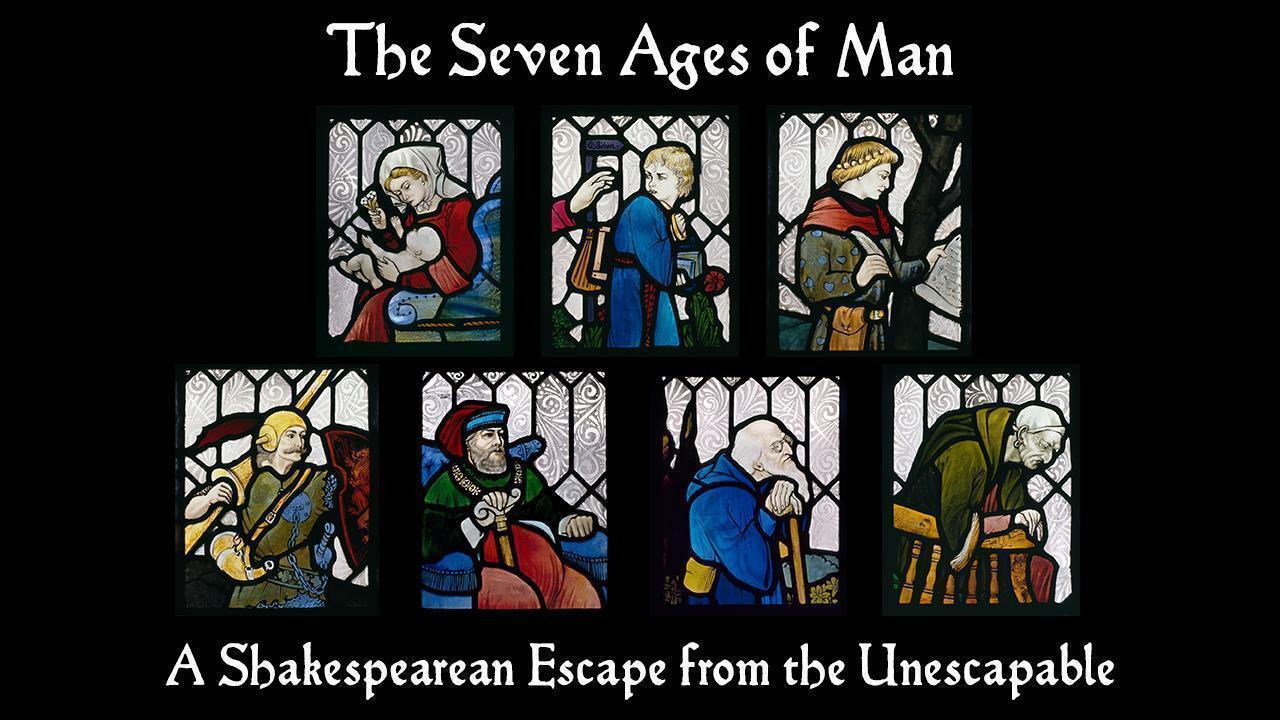 We’re pretty sure everyone has heard of William Shakespeare before, but how familiar are you with his work? Well, The Seven Ages of Man is based entirely on a monologue from Shakespeare’s As You Like It. In this room by Wollo you will be going through the seven titular stages of man, from infant to old age. It features a series of seriously tricky puzzles, so be sure to give this one a try if you’re up for a challenge!

Who’s the best? You’re the best!

So that’s it for our monthly picks for June, but there are of course many other great community rooms out there! Did you miss any rooms which you think should have made the cut? Be sure to let us know in the comment section below!

Finally, we would like to thank all of you for your continuous support. There is still plenty of awesome stuff coming up for Escape Simulator, so we hope you continue to look forward to that! In the meantime, why not join us on Discord[discord.gg] or Reddit where you can stay up to date about all things Escape Simulator? We hope to see you there!