Hello everyone! Our first DLC – Visitors of Spirit Realm is finally here!
There are 2 new heroes – [Li] and [Xing Zhe] and 4 new weapons – [Cloud Weaver], [Arc Light], [Lighting Ksana], [Hexagon]. Hope you guys will like it!.

We also bring you other new stuffs – a new game mode [Bizarre Dream]. You could build various Set in Spiritual Link, and face a more severe challenge in Mysterious Jokul. A little heads-up, since the new mode can be quite challenging, it will only be available in Reincarnation. We will keep optimizing and updating this mode. Feel free to share your opinion about it.

Last but not least, we made some adjustments to Ascensions, Spirit Blessings, Occult Scrolls, Weapon Inscriptions and the boss “Golem”, and added some new Enhanced Occult Scrolls as well. If you have any problems during the game, please report to us, and we will make our game better with all your supports! Enjoy your game in Gunfire Reborn!

The following contents will be unlocked after purchasing the Visitors of Spirit Realm:

Capable of Shapeshift, persisted in hunting demons.Xing Zhe’s origin remains unknown. He is capable of summoning clone that cudgels his enemy in various ways. Xing Zhe also uses the Essence Chain to extract enemies’ power and turns it into his own strength. 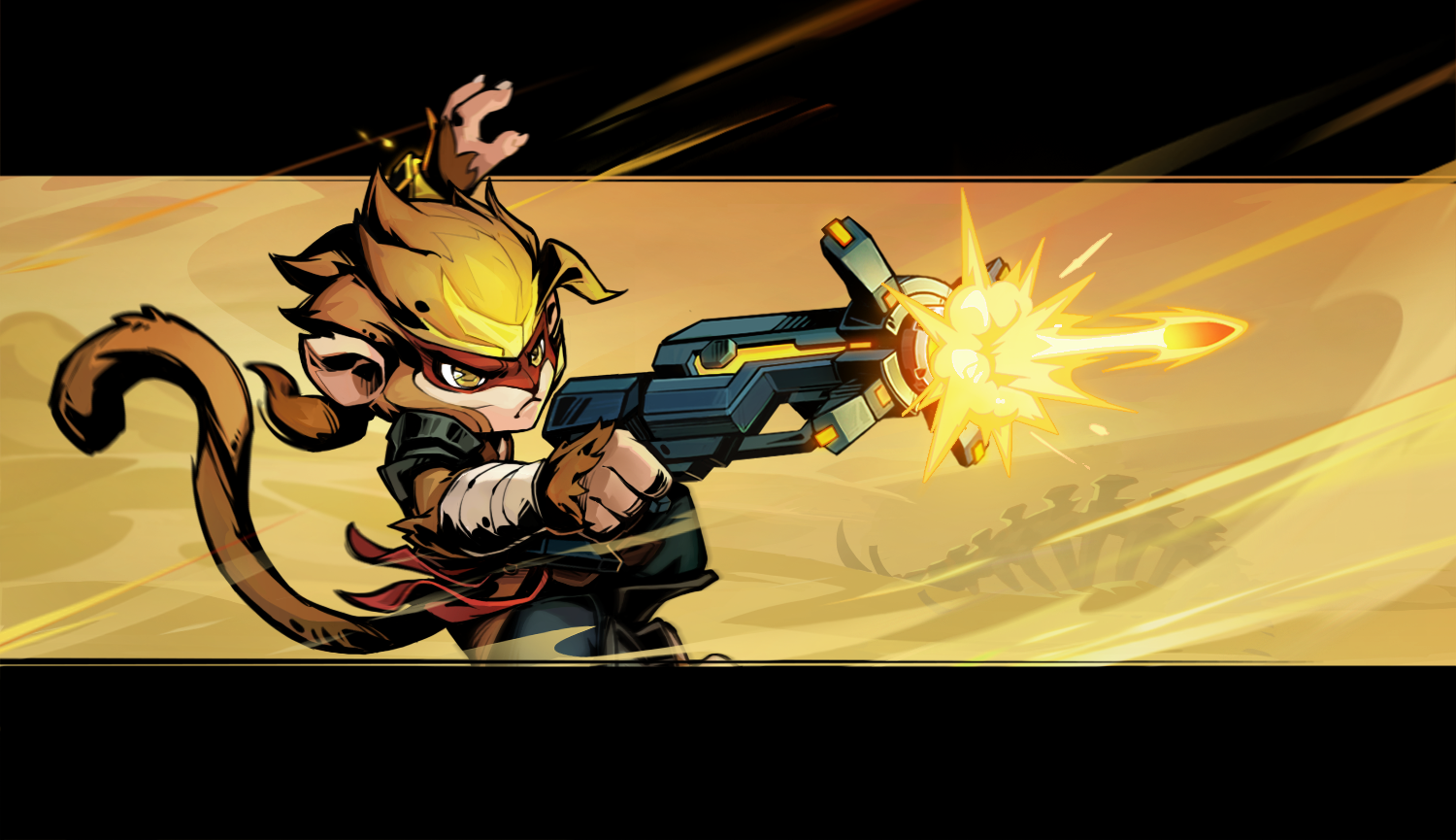 Master the spirit, and blaze the sky with crimson flame.As the descendant of the Qingqiu Gens, Li is capable of consuming her enemies with scorching flame, and summoning the fiery spirit to finish things off. Li also figured to combine her flame techniques with powerful firearms, which allows her to take down enemies efficiently, yet elegantly. 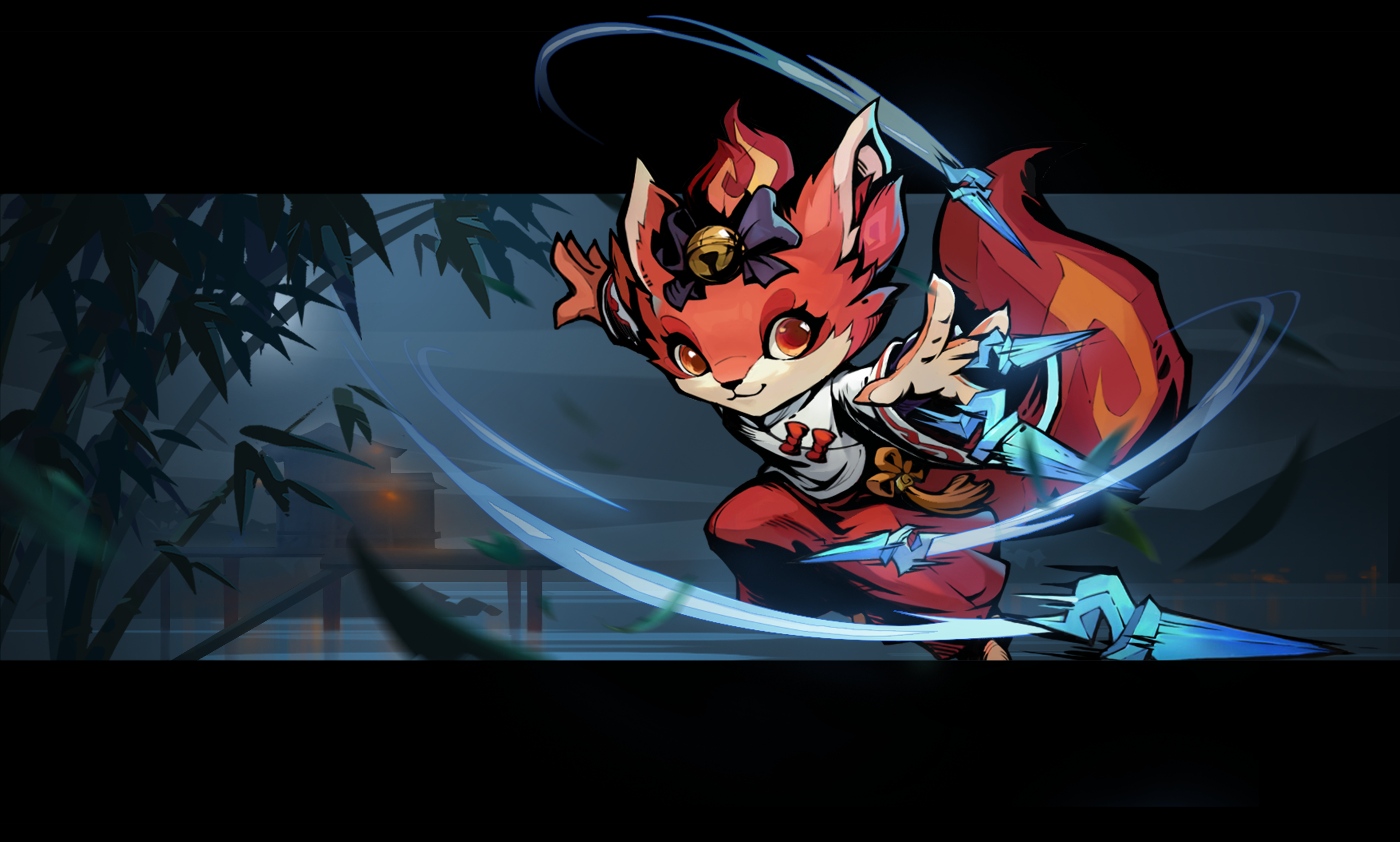 Type: RifleDual-Wield: SupportIntro: After 18 shots, you can deploy a shield.Weapon Skill: Deploys a shield that blocks attacks. Recast to retract the shield early. When the shield is retracted, it fires a powerful seeking shot. DMG is based on the number of blocked attacks.Exclusive inscriptions:

Meanwhile there is a free update for the base game as well: