It’s time to reveal what’s new in the Trader Pod this Fall. Two new weapons are coming your way from the Horzine Research Group. 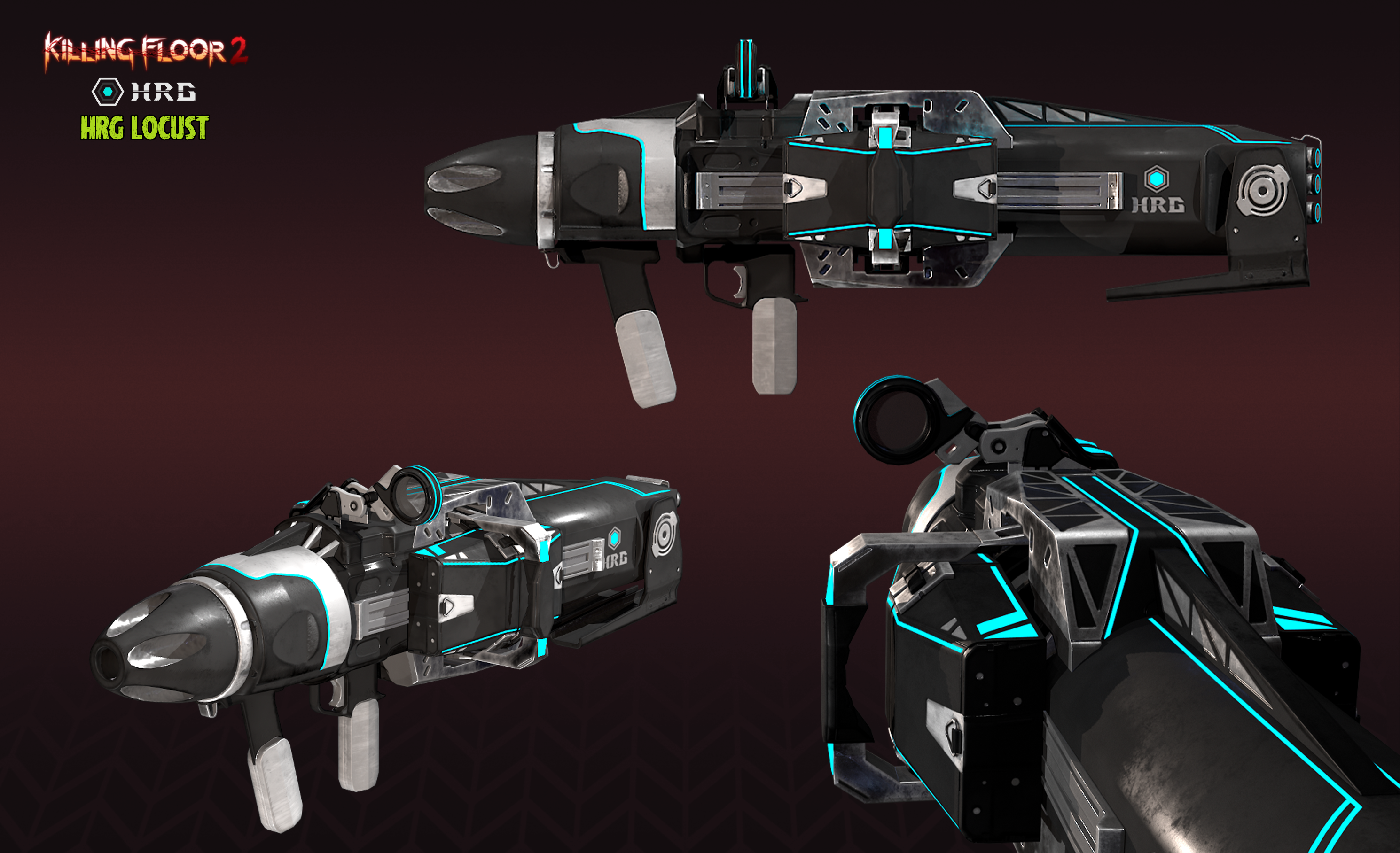 Up first, we have the HRG Locust for Survivalists. Thanks to the minds at Horzine, mercs will have a new weapon to unleash creeping death on unrelenting hordes of zeds. Your new ammo, a missile containing a swarm of nanobots, acting much like mosquitos… but worse, when released. Fire it to send forth a hungry cloud that damages, bleeds, and creates a toxic panic over time to all that dares to be in its path. Need to take a group of baddies out quickly? Use the alt fire to auto lock on multiple targets before releasing each shot in rapid succession. The invasive nanobots will spread from affected zeds to other zeds like a plague of locusts. As they say…the best way to fight pests is with pestilence…. 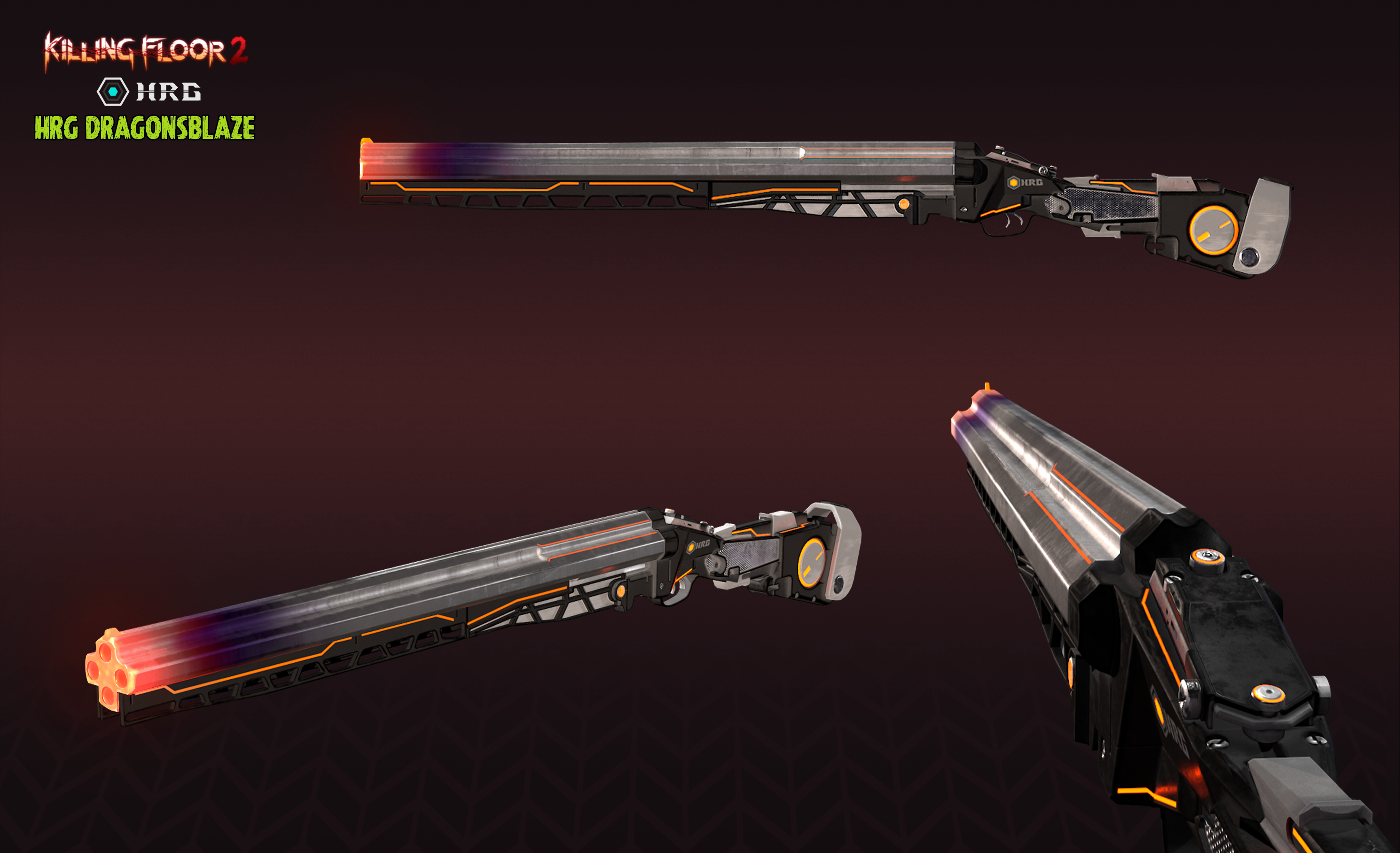 The new HRG Dragonsblaze will bring more BOOM and Sizzle to the battlefield combining the awesome stopping power of a giant shotgun with incendiary ammo for damage that is up to scale for even the largest threat. One of the challenges of this shotty will be managing its wide spread – but once done, mercs will have two fire patterns that will melt zeds like butter. For a shot that sends the gun’s pellets out in a vertical line, use the primary fire. For those times when face to face with a wall of zeds, use the alt fire for a horizontal pattern. Either way it’s going to be loud and fun… Thanks Horzine!

Keep your eyes on this space, as we’ll be going over more new tools of the trade (weapons) and new mission (map) in future reports.

As a reminder: HRG weapons are free for all users, while other weapons we announce this year can be obtained via the Armory Season Pass 2 or direct individual purchase.