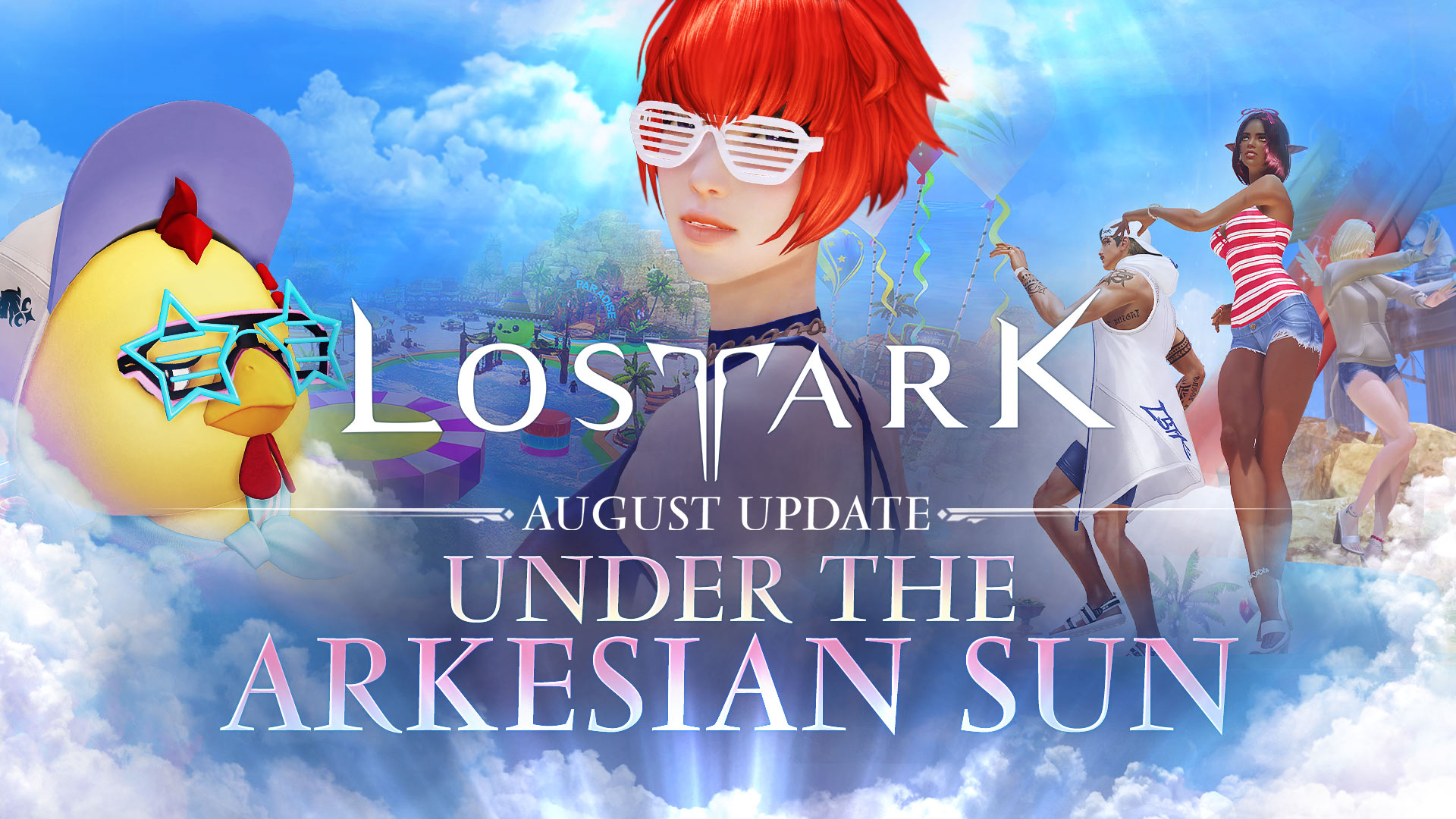 The August “Under the Arkesian Sun” Update arrives in Arkesia tomorrow! Downtime for the update will begin on August 24 at 12AM PT (7AM UTC) and is expected to last 4 hours. Celebrate the summer in Lost Ark with new activities at the ongoing Maharaka festival and with your pets at the all new Pet Ranch. Under the Arkesian Sun also includes the return of Event Guardians, new cosmetics, and more! Find the full list of content, updates, and bug fixes below. 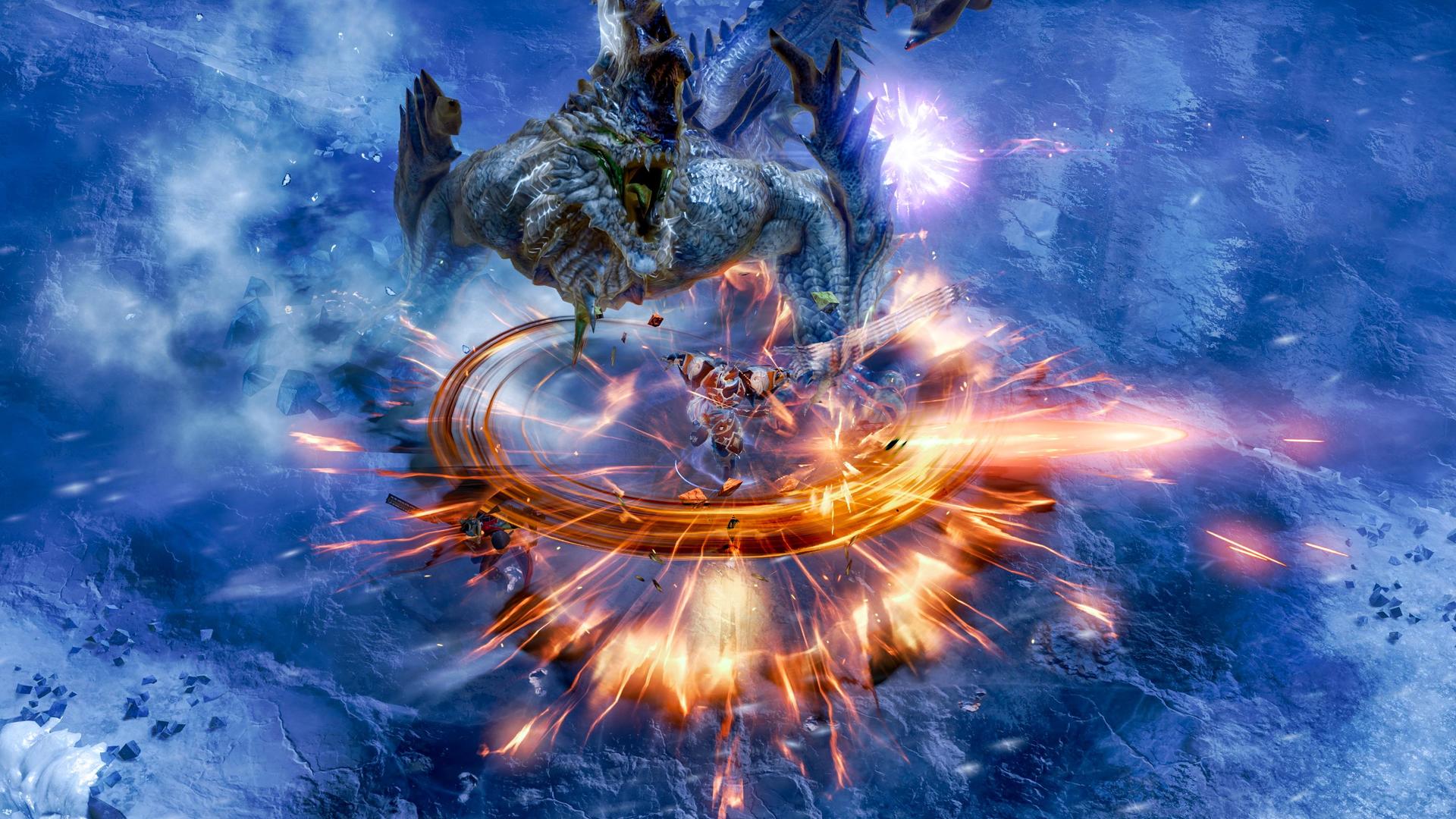 Event Guardians return to Arkesia! Enjoy a fun twist on Guardian Raids, where you’ll hunt down three Guardians (alone or with a group) in an arena with the Scale of Balance applied. To enter, you will need to be Combat Level 50 or above and Item Level 250 or above. Your goal is to attack the Event Guardian to cause it to drop buffs, which stack up to three times. The buffs will increase your damage output by a colossal amount. After defeating all three Guardians, tokens will drop in a rewards chest, which can be claimed once per day per character. Tokens from Event Guardians can be spent at an event vendor, who has a variety of valuable rewards that can be earned each week. 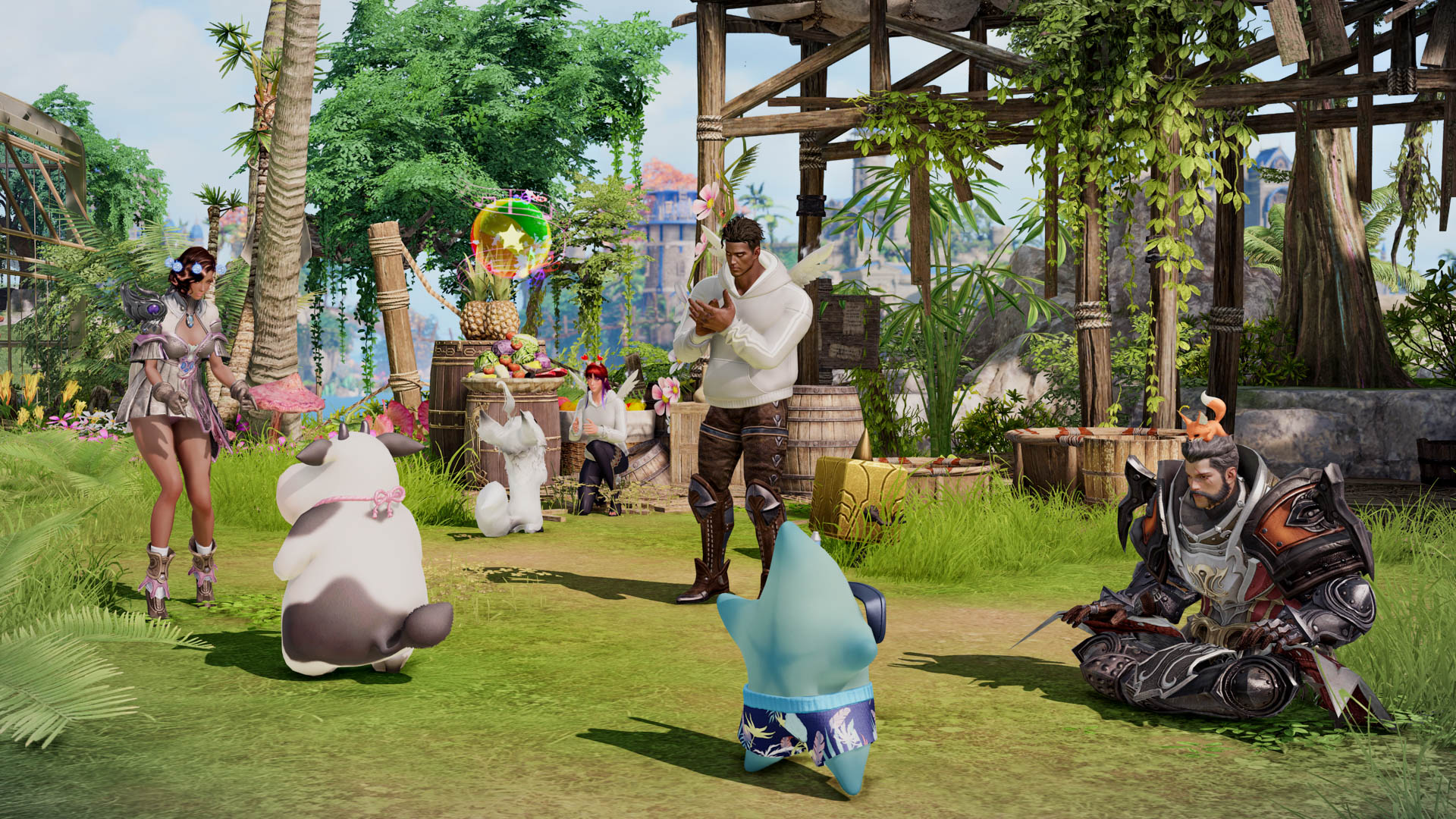 The Pet Ranch is a new location in the Stronghold where Pets can play, grow into more helpful companions, and help you earn valuable rewards. The cute and precious Pets aiding adventurers across Arkesia are ready to further help their worthy leaders by creating Jam Cookies and earning Pet Expertise to level up and unlock new abilities.

Pets can be upgraded to Legendary by reaching max Pet Expertise and spending Pet Growth Tokens, which can be earned by exchanging Jam Cookies. Once a Pet has been upgraded to Legendary, several features are unlocked. Legendary Pets are granted a (random) powerful skill, and at random intermittent intervals, one of 3 effects granted by the skill will be applied to you while in combat. There are 6 Pet Skills which can be randomly unlocked and switched between.

Learn more about the Pet Ranch, Legendary Pets, and the rewards you can earn in the Pet Ranch Lost Ark Academy[www.playlostark.com]! 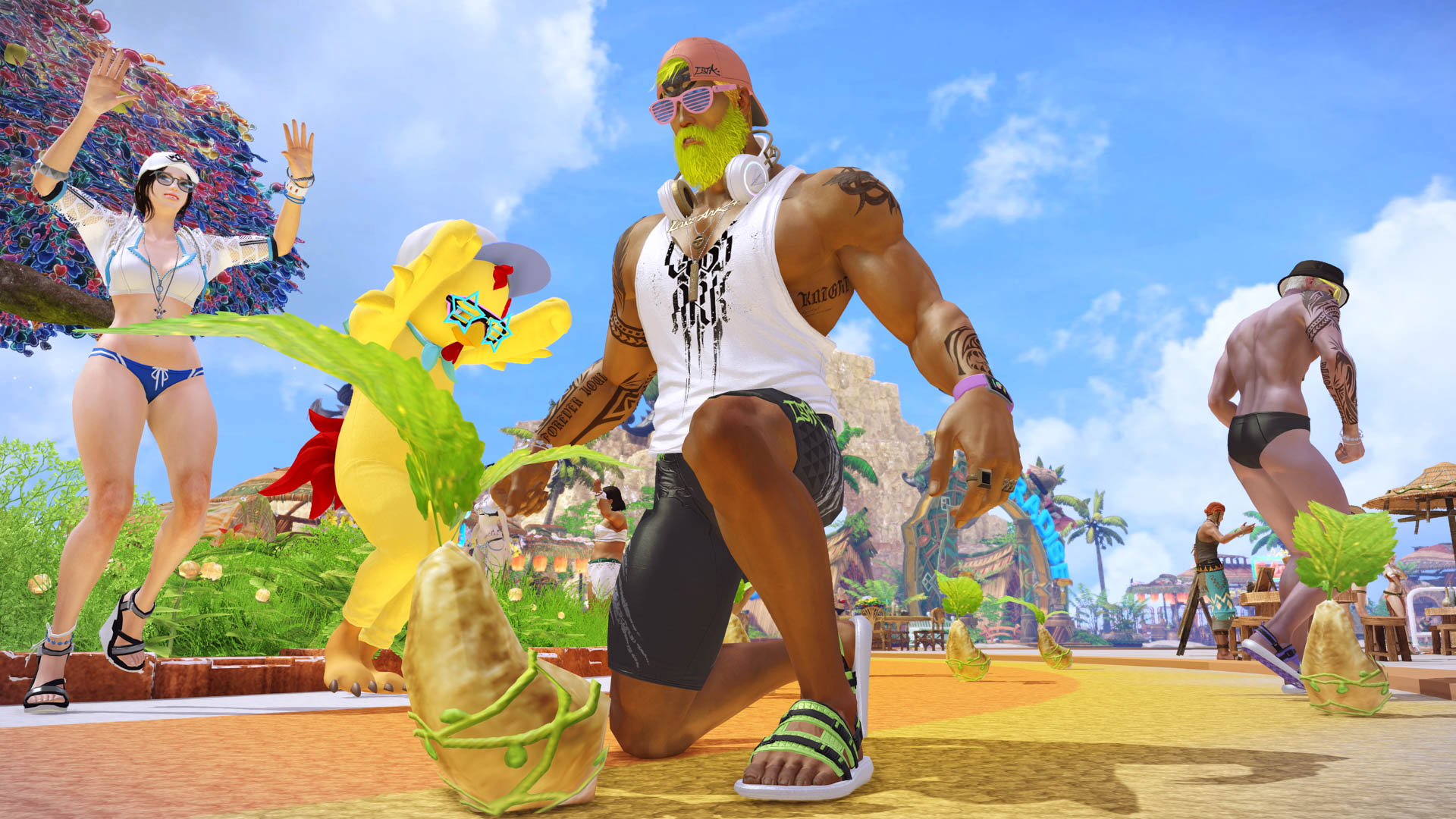 The Under the Arkesian Sun Update includes new armor and weapon skins, the Shiba Inu Pet and Special Package, mounts, and stronghold decorations. 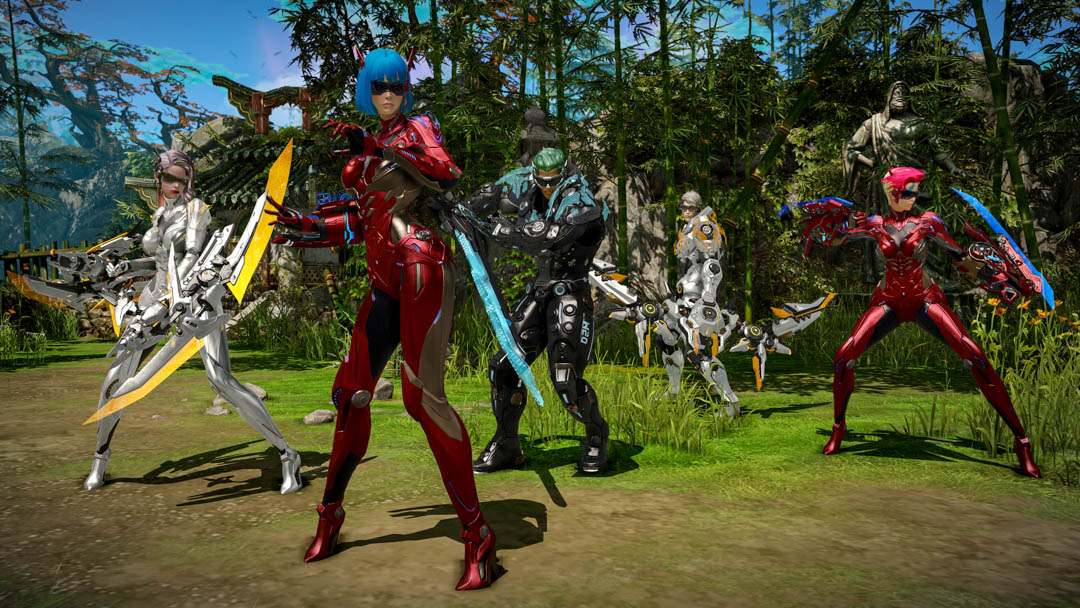 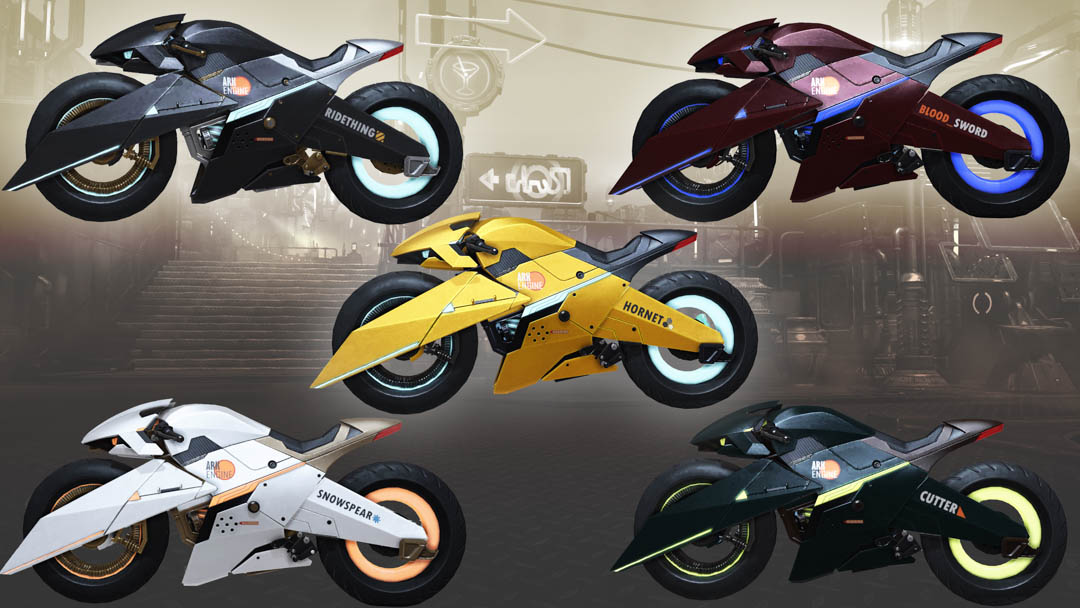 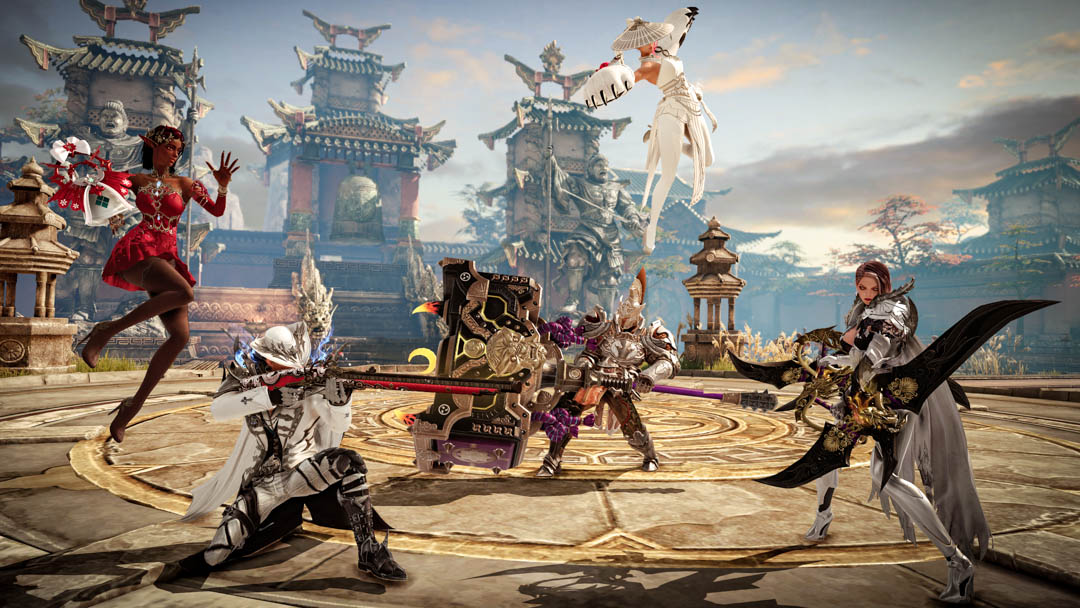 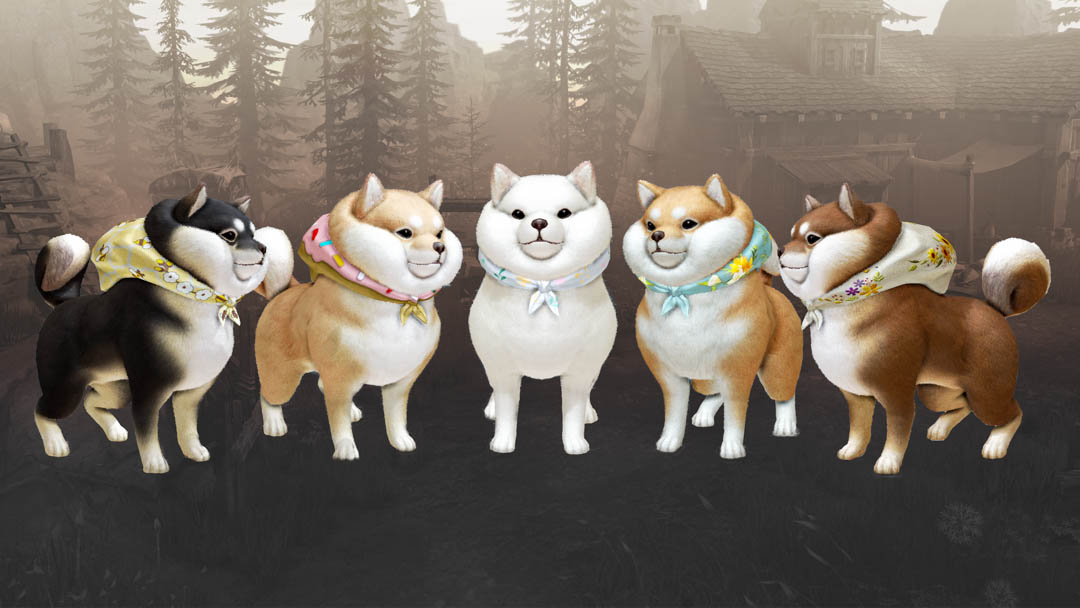 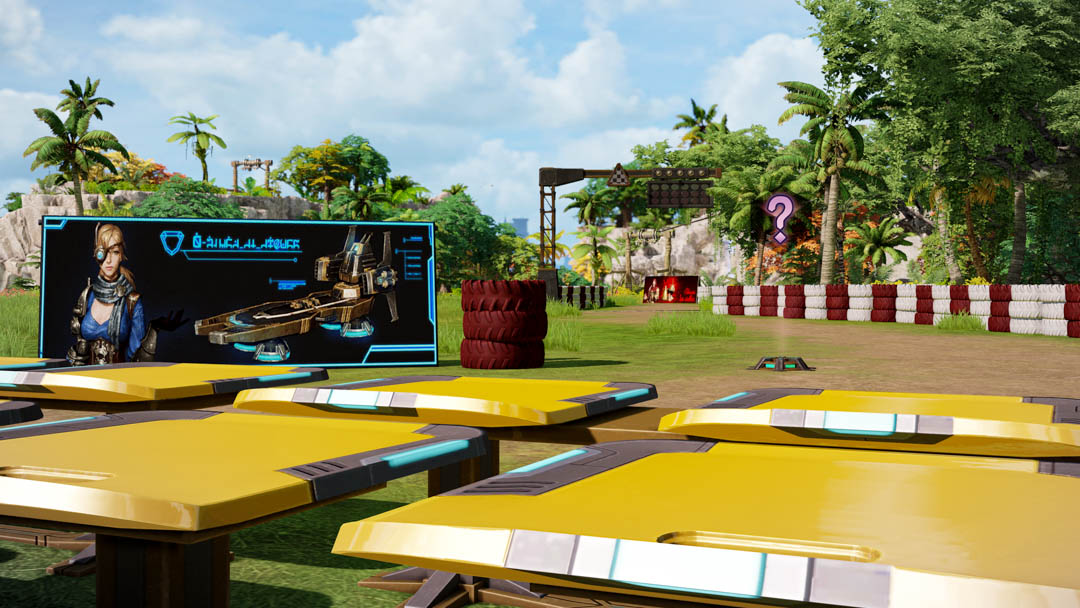 Re-enabled Powerpasses that were previously available in the store. Until September 7, a 25% discount will be available on Powerpasses. If the account’s highest Item Level is updated due to a purchased Powerpass, the account will have the following restrictions applied for 72 hours:

We hope you have fun under the Arkesian sun!