Outriders Worldslayer has been updated! 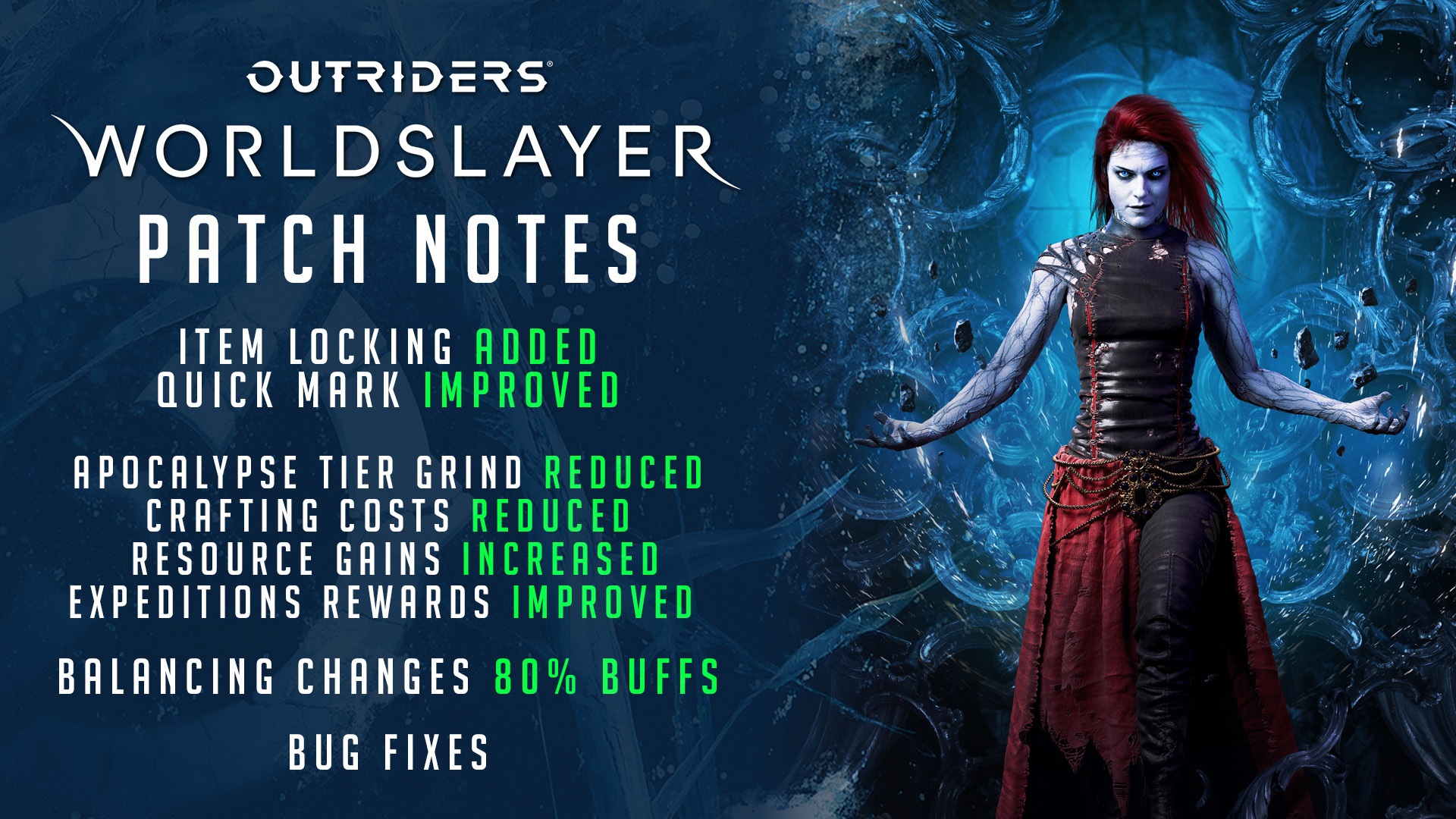 The complete Patch Notes spans two Announcements, as they are too long to be contained in a single one.

All changes made in today’s patch have been very carefully considered and many of them are the results of direct feedback and discussions with and within the community.

For additional context around what we chose to address: A few weeks after Worldslayer had launched and we had been able to gather enough data, we drew up a full view of which Pax Nodes were being used by what percentage of the player population.

This task highlighted that a small number of nodes were seeing usages of 40% to 60% or more. On the other hand, some other nodes were seeing 1% or similar usage. The reasons for this are two-fold: Many of the highly used nodes were in a state where to not use them would be to deny oneself a lot of damage output – they were must haves in the eyes of players. These are the kind of nodes that allowed players to kill bosses within seconds, to become immortal or to even entirely ignore cooldown mechanics and in a few cases these unintended performances were the result of bugs within the node mechanics. On the other hand, the lesser picked nodes were not considered valuable enough when compared to the others.

We primarily saw this behaviour on the Devastator, Pyromancer and Technomancer trees. The Trickster Pax Tree was seen to be very balanced overall, with most nodes seeing an average 25% pick rate, which indicates that players are much more able to play according to their style, without being forced into “must have” nodes.

As has ever been our goal, we want players to have as much choice and as many viable build options as possible. When new players join Outriders, we do not want there to be a single answer to questions regarding “what build should I play?”

While today’s balancing contains a very large number of changes that will make many things more powerful and viable, none of those changes would matter if we left the over-performers entirely unchecked. However, please bear in mind that even if a handful of nodes and mods have seen their power curtailed, we have generally tried to compensate for that power loss in other areas of the game.

We hope you will enjoy the new balancing in Outriders Worldslayer – see you on Enoch! 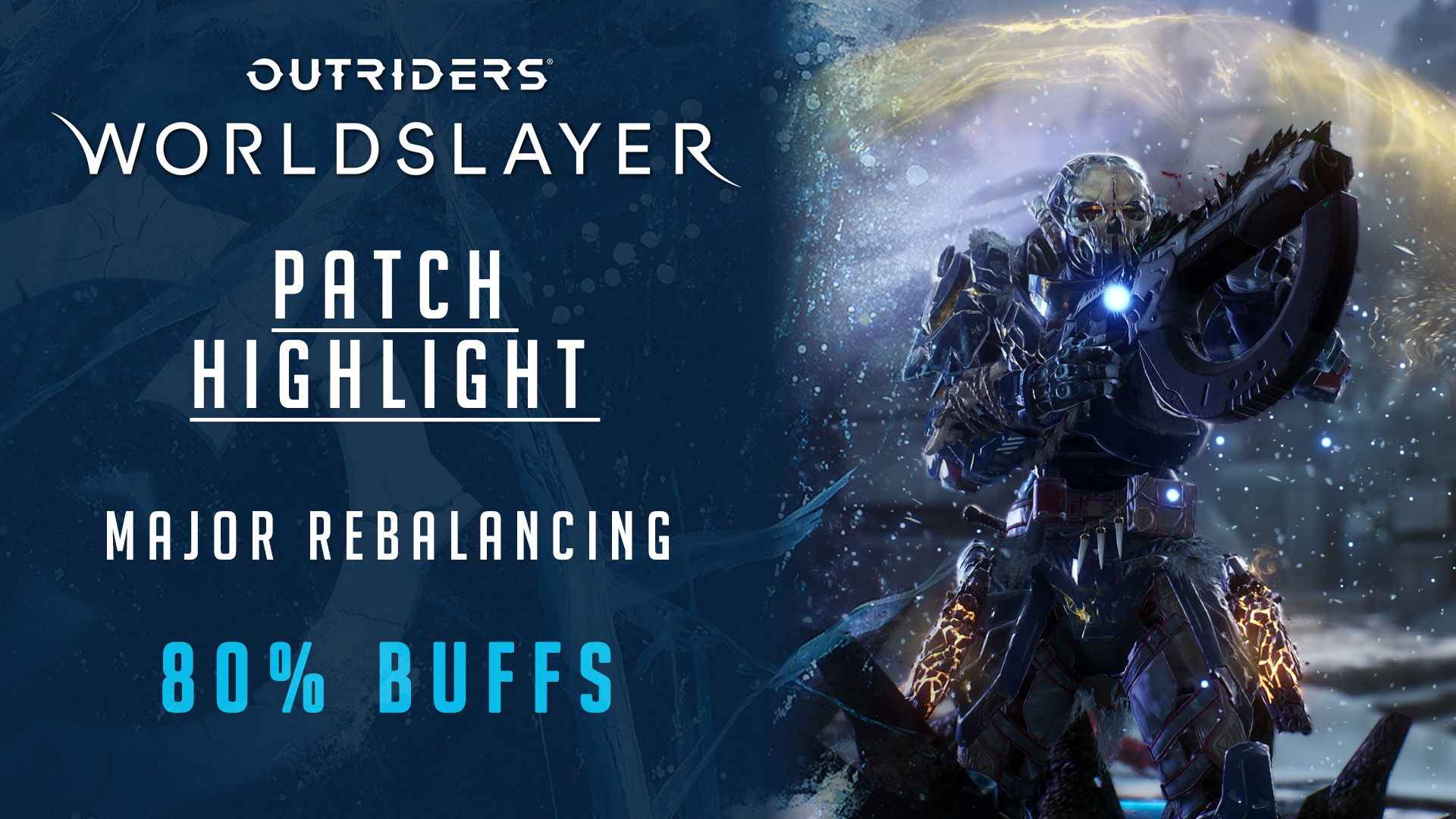 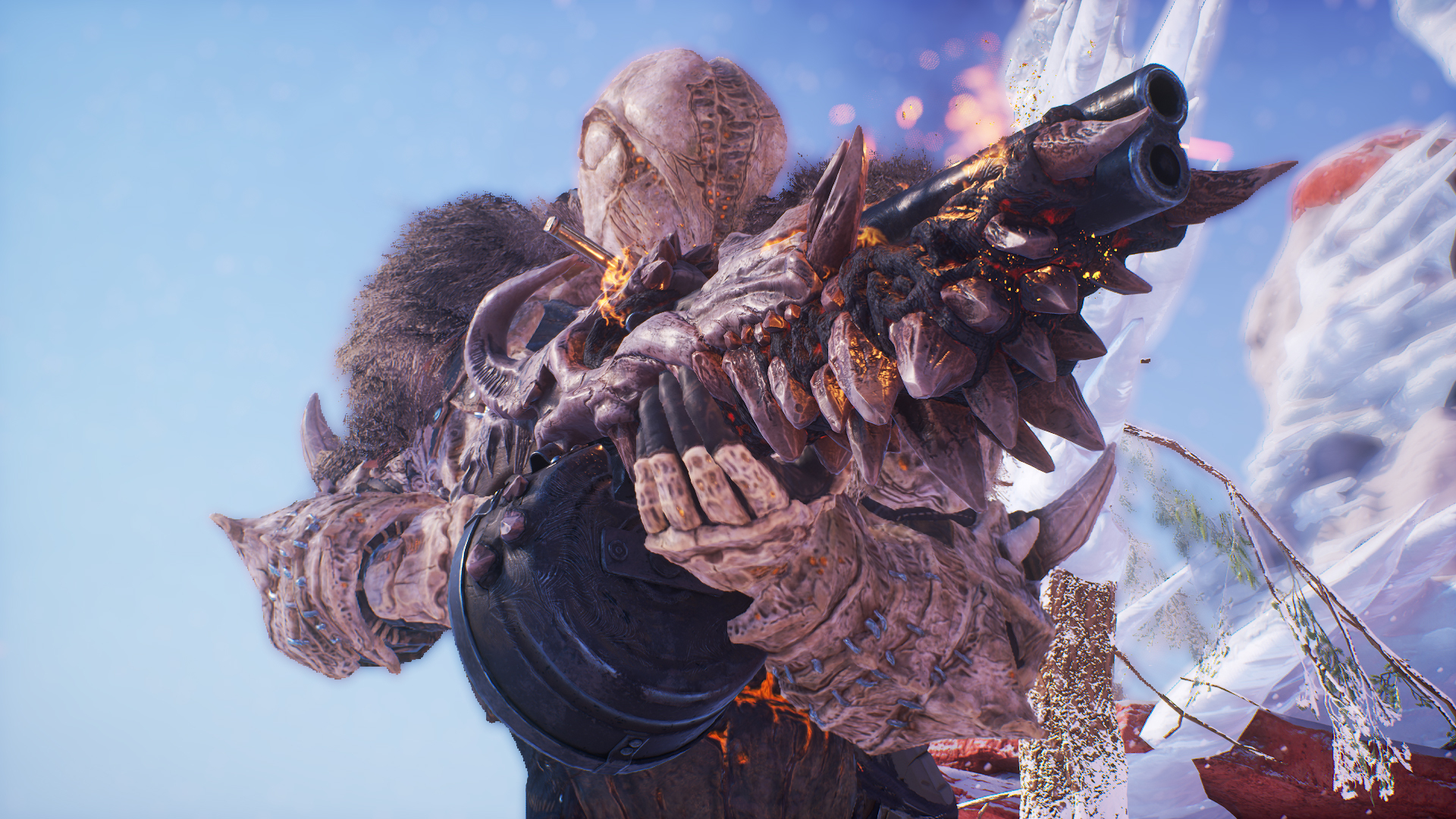 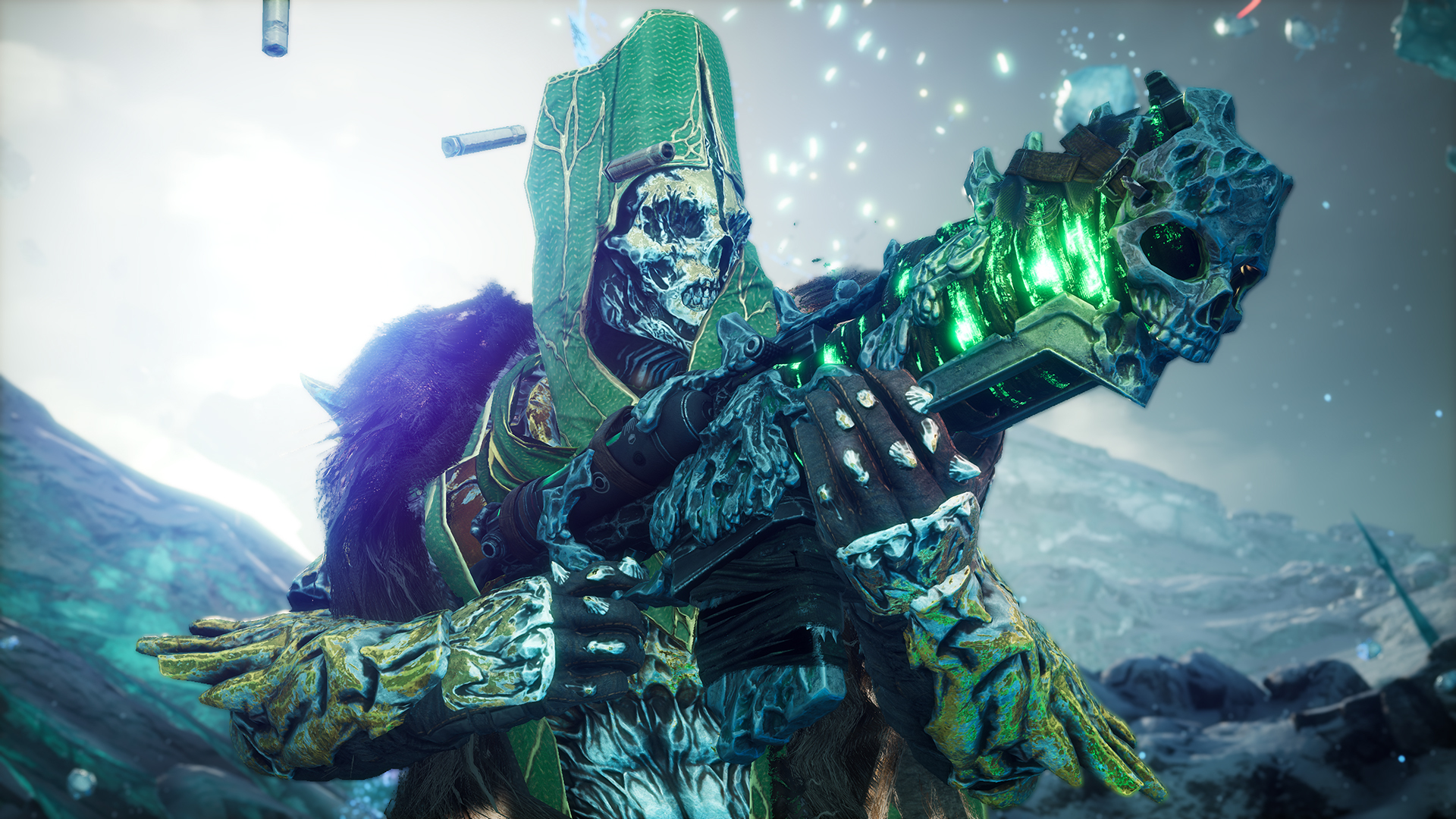 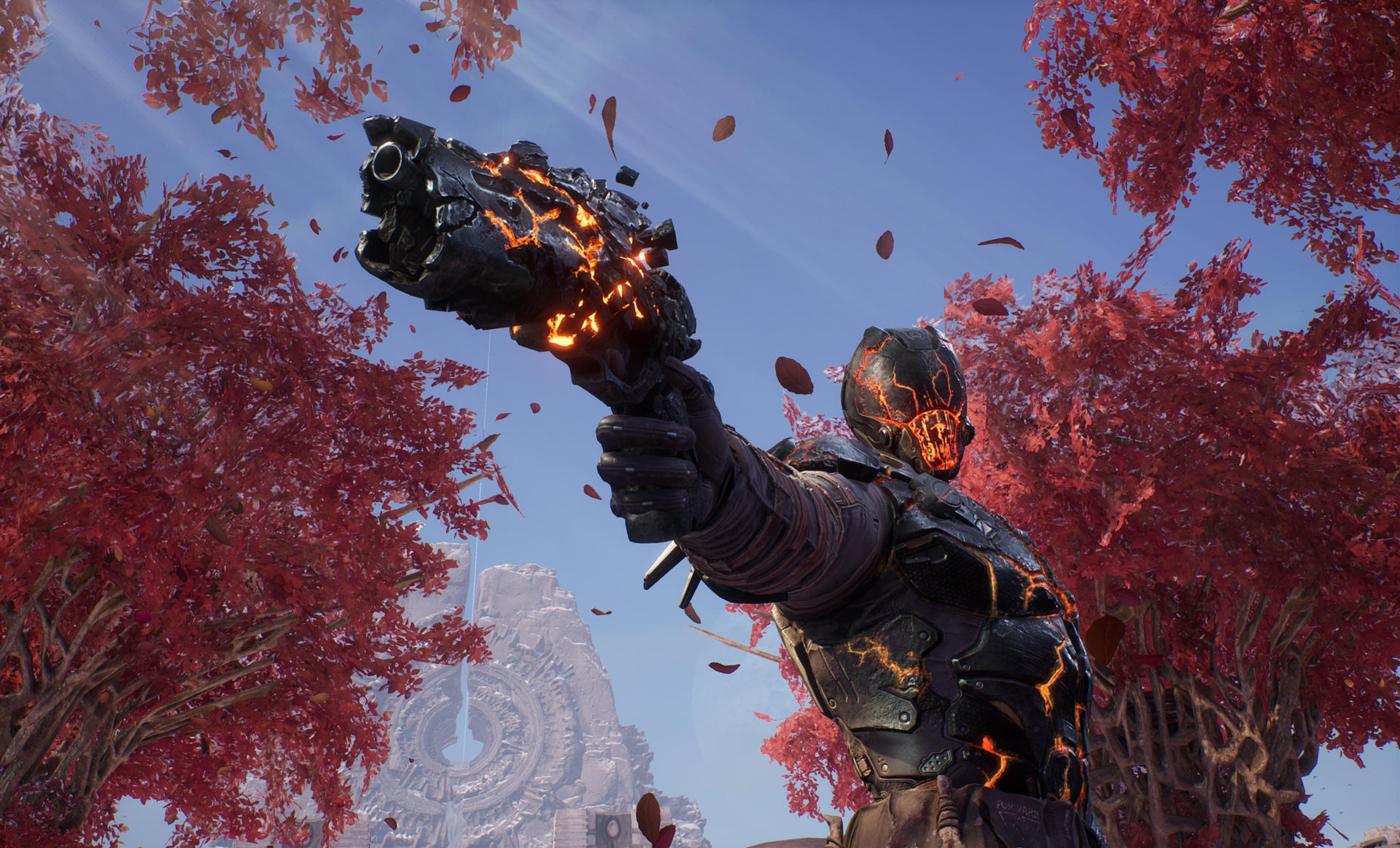 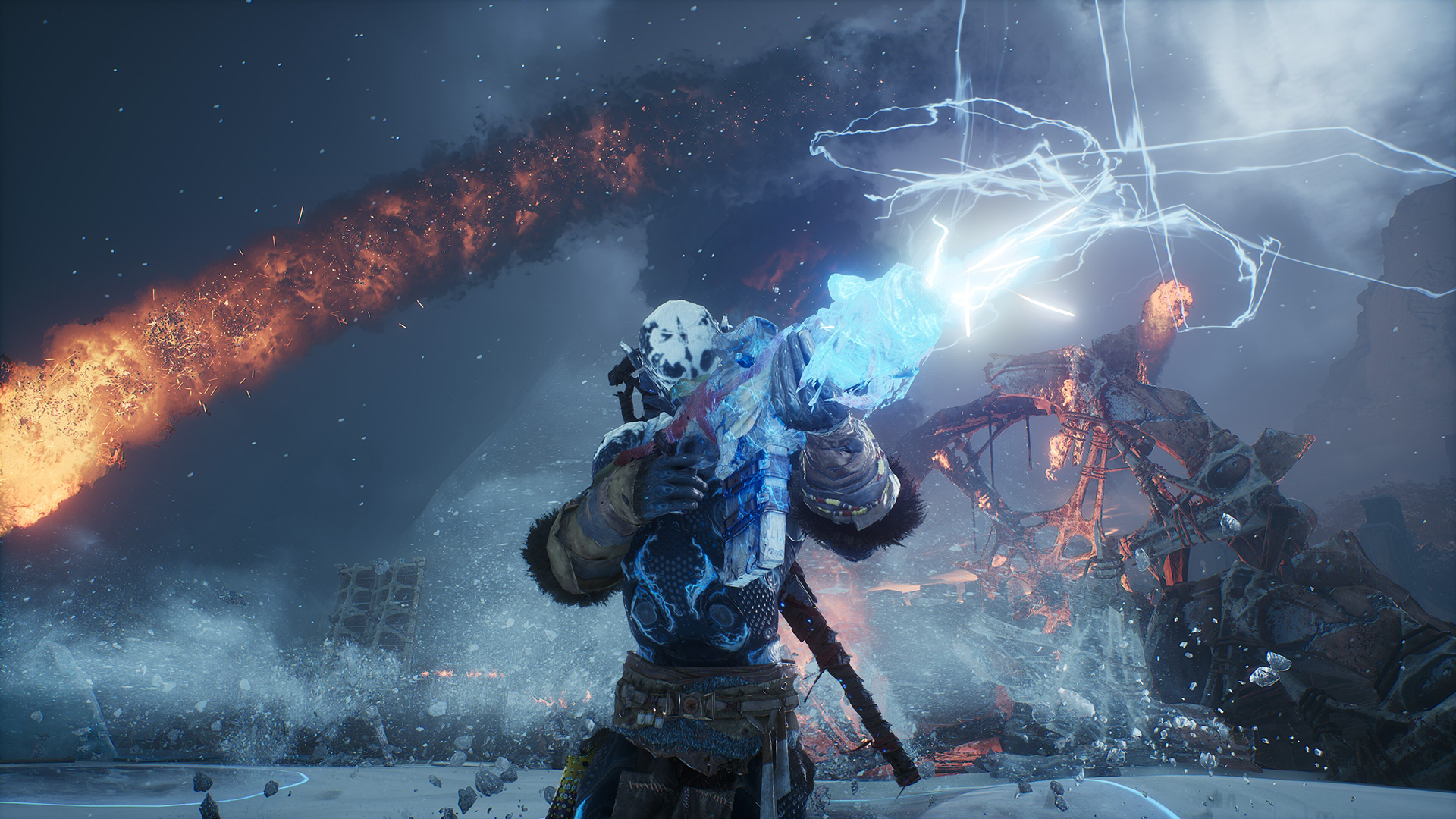 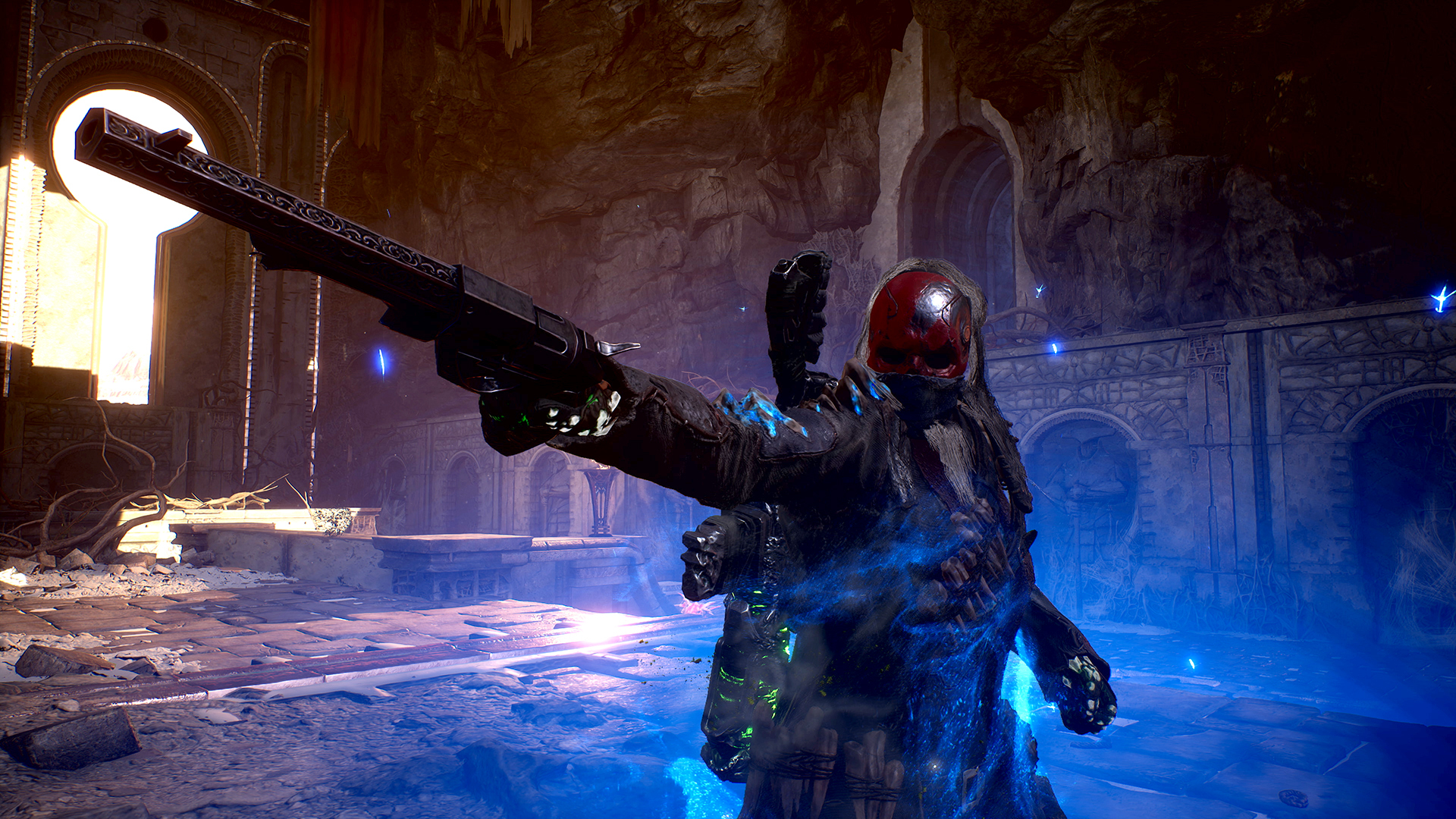 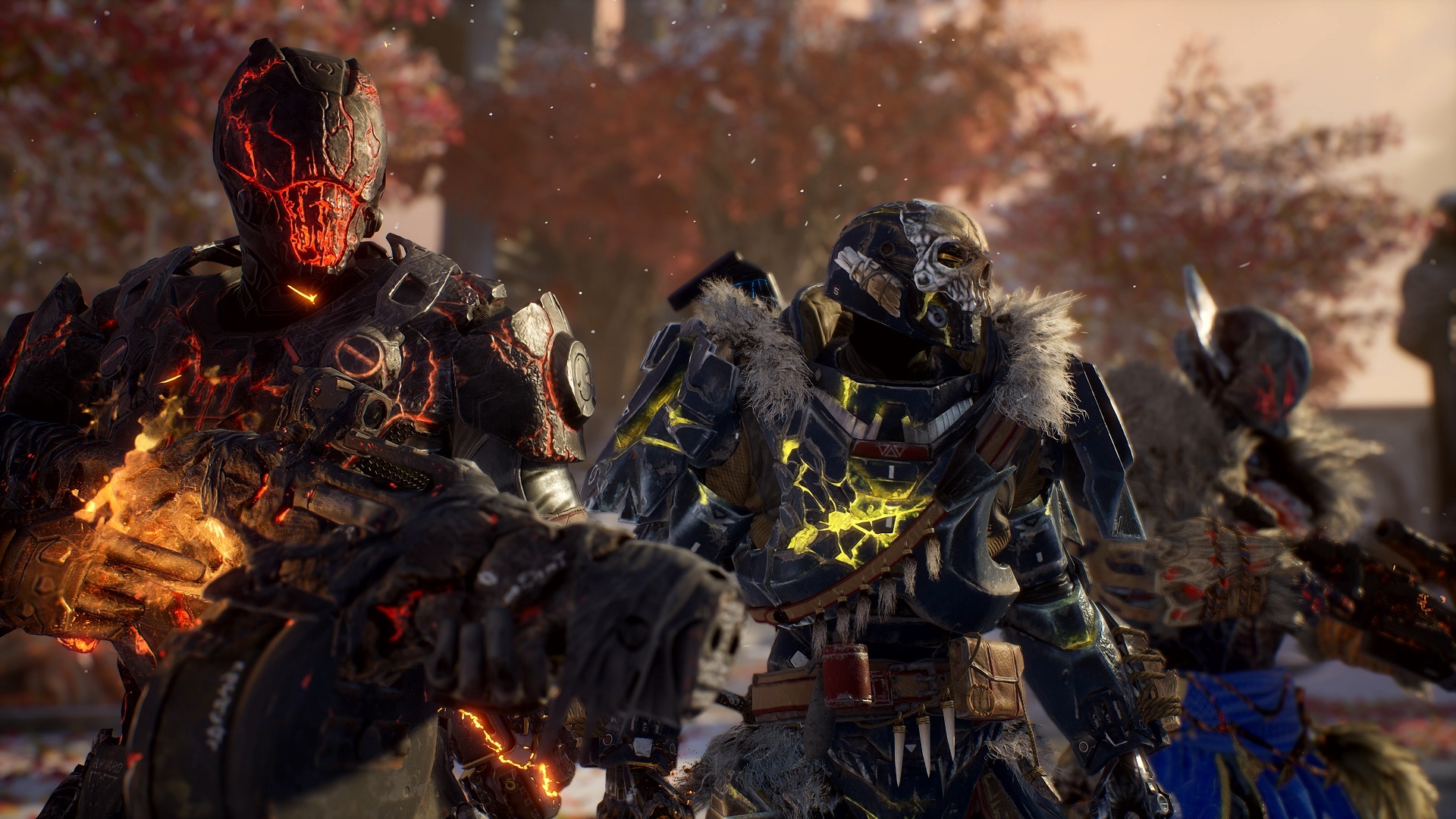 For all General Changes and Bug Fixes, please visit the other announcement.[sqex.link]